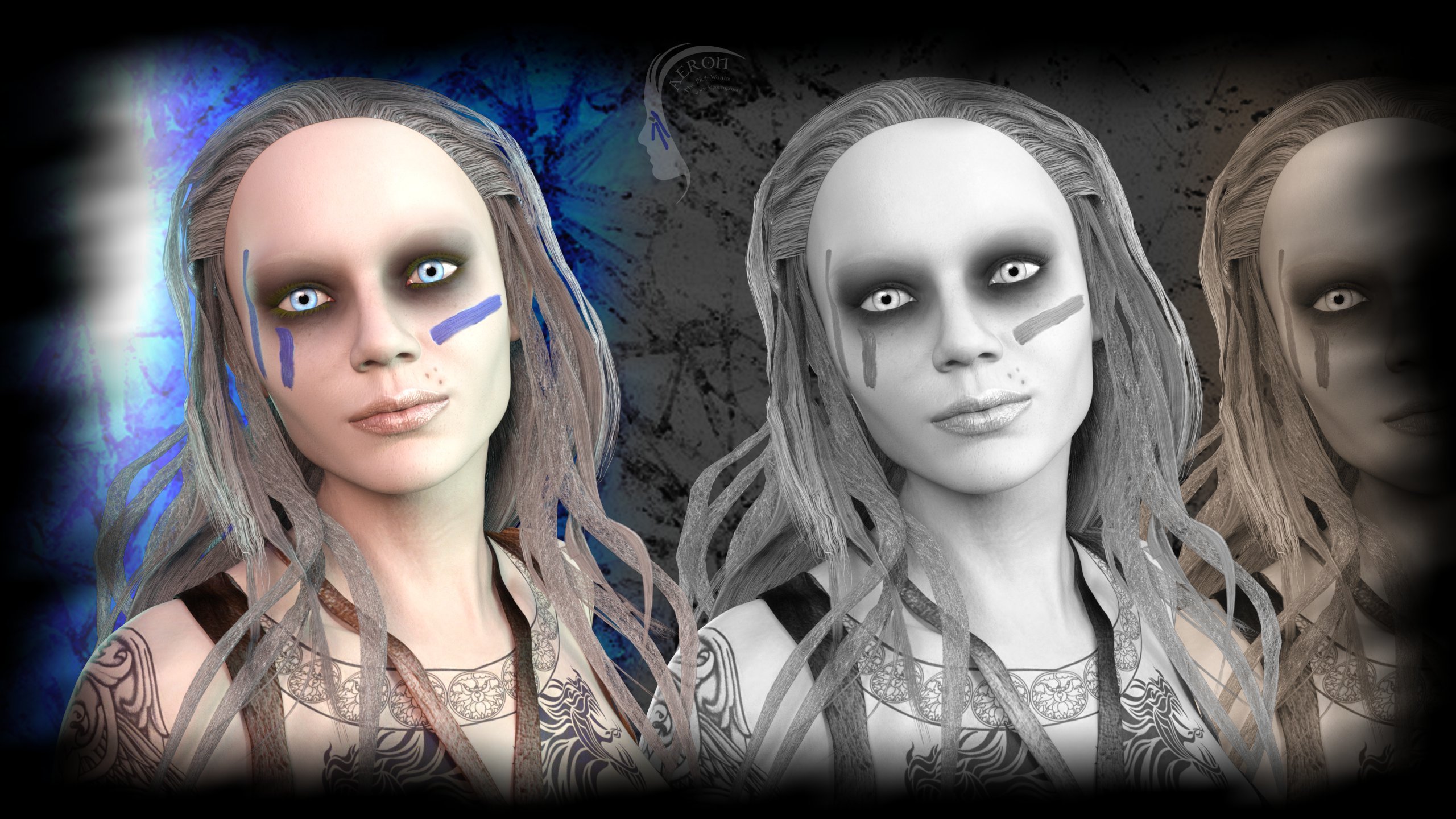 I feel that you have to make heaps of ordinary images in preparation for the muses occassional, this is one of the ordinary.