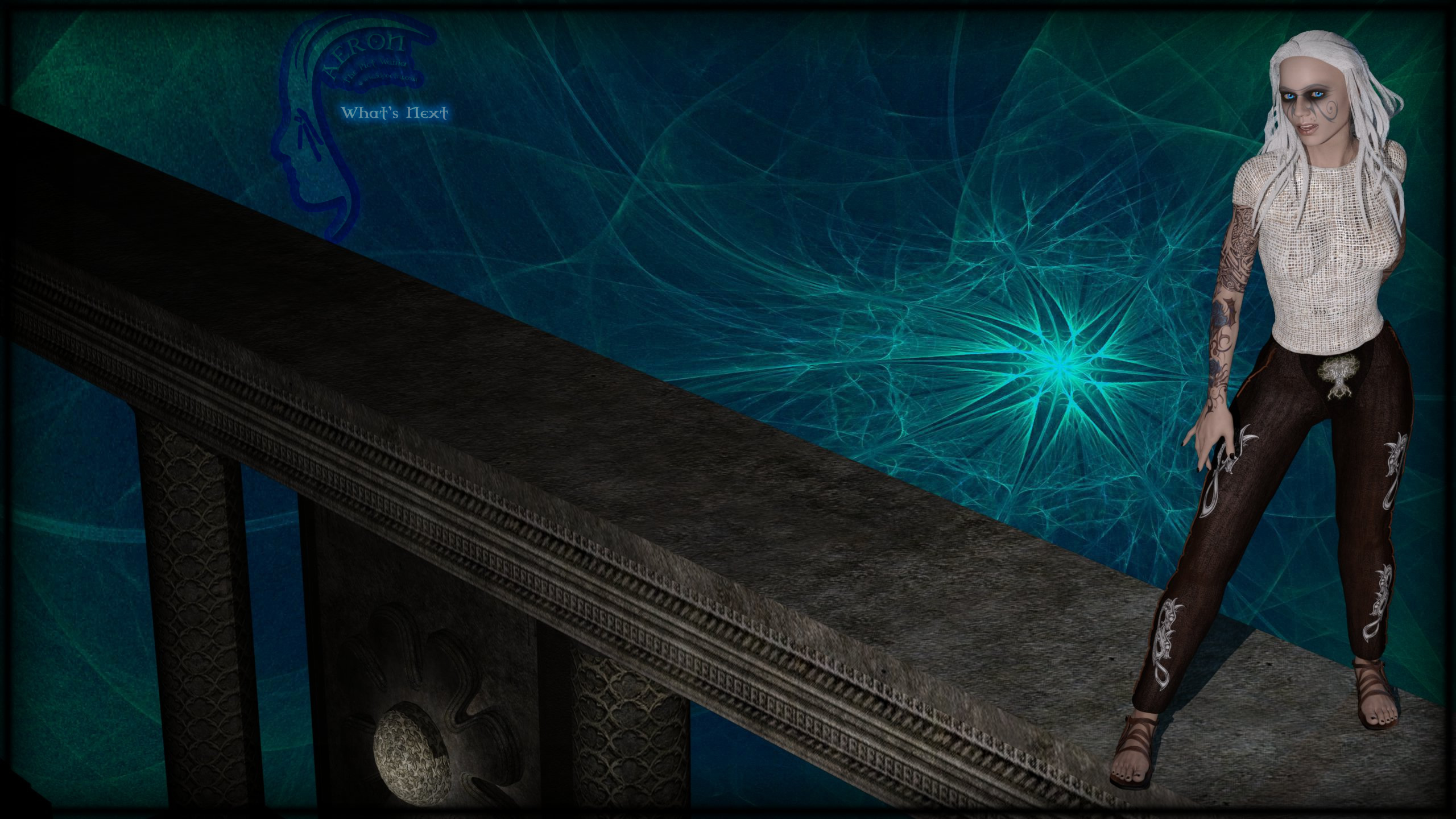 Now this one got me going again, she was full of attitude and ready to go and be on my screen for quite a while