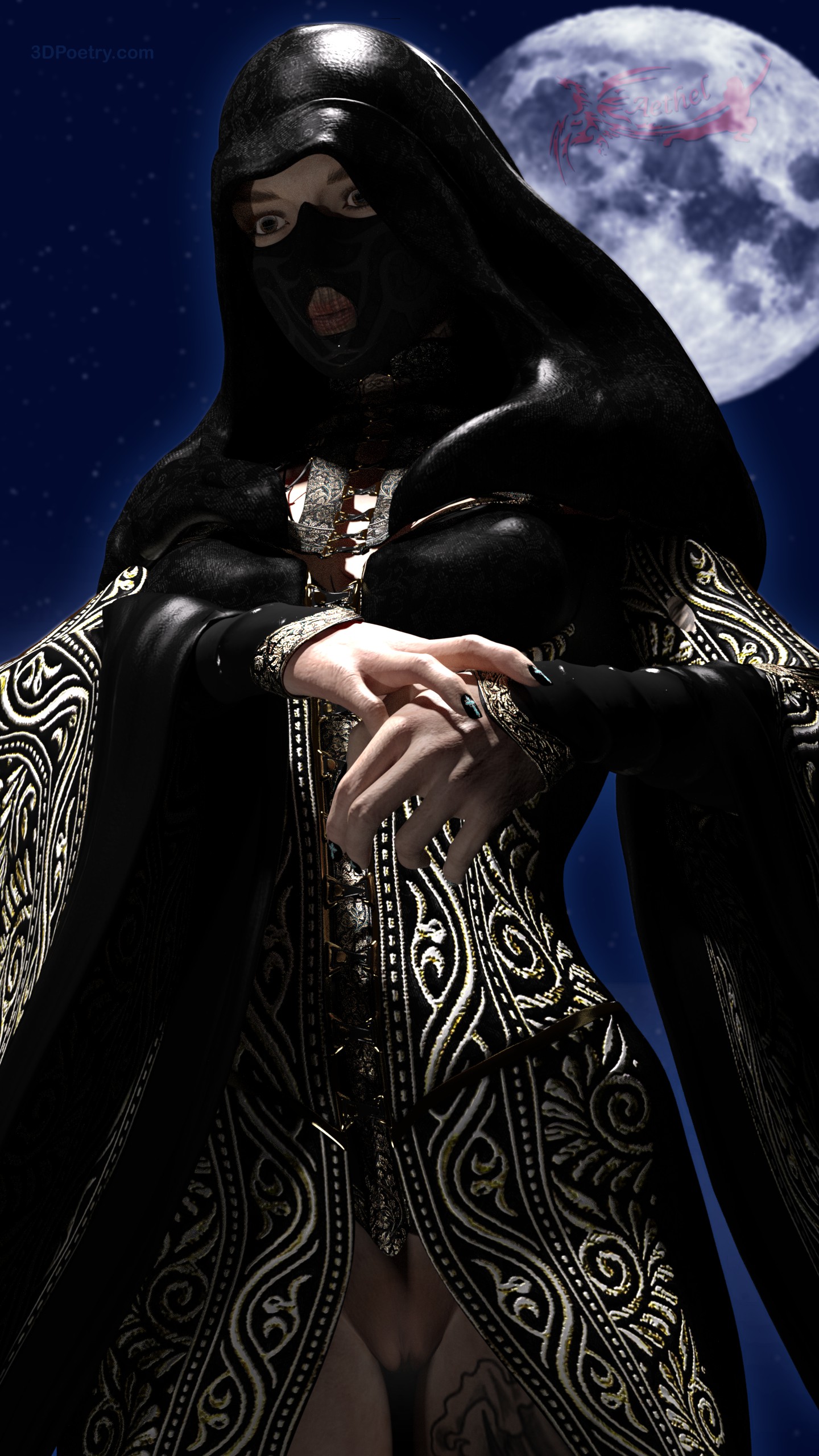 A lot of work goes into the finer details that not everyone sees. It took nearly a month to get her genitals right. Matching the materials and finding a technique to blend them almost lead to divorce.