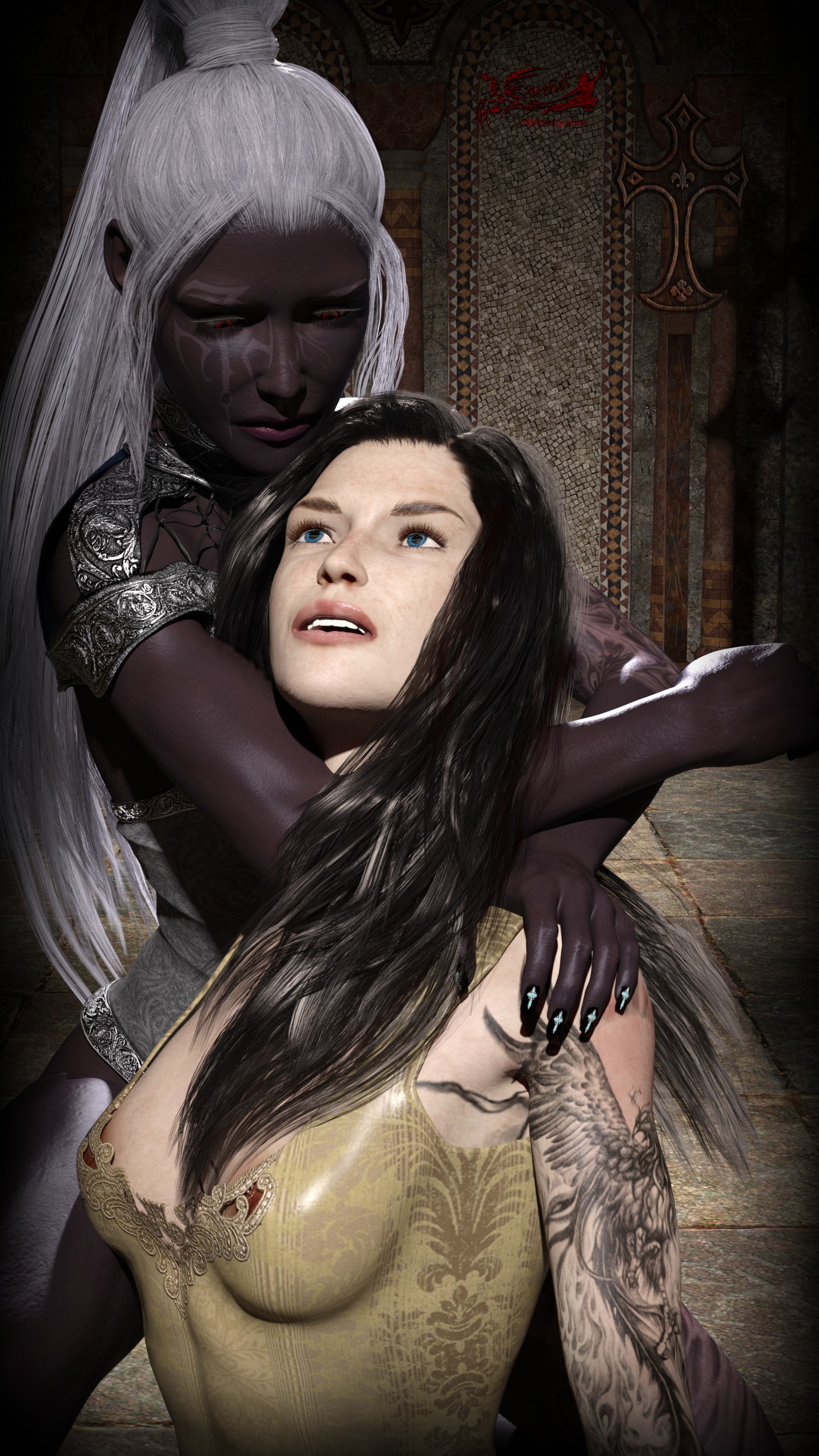 Now, who in the room does not know what a Drow is. Well from what I can gather, it is almost like an inverted Shining one. Fae opposite.