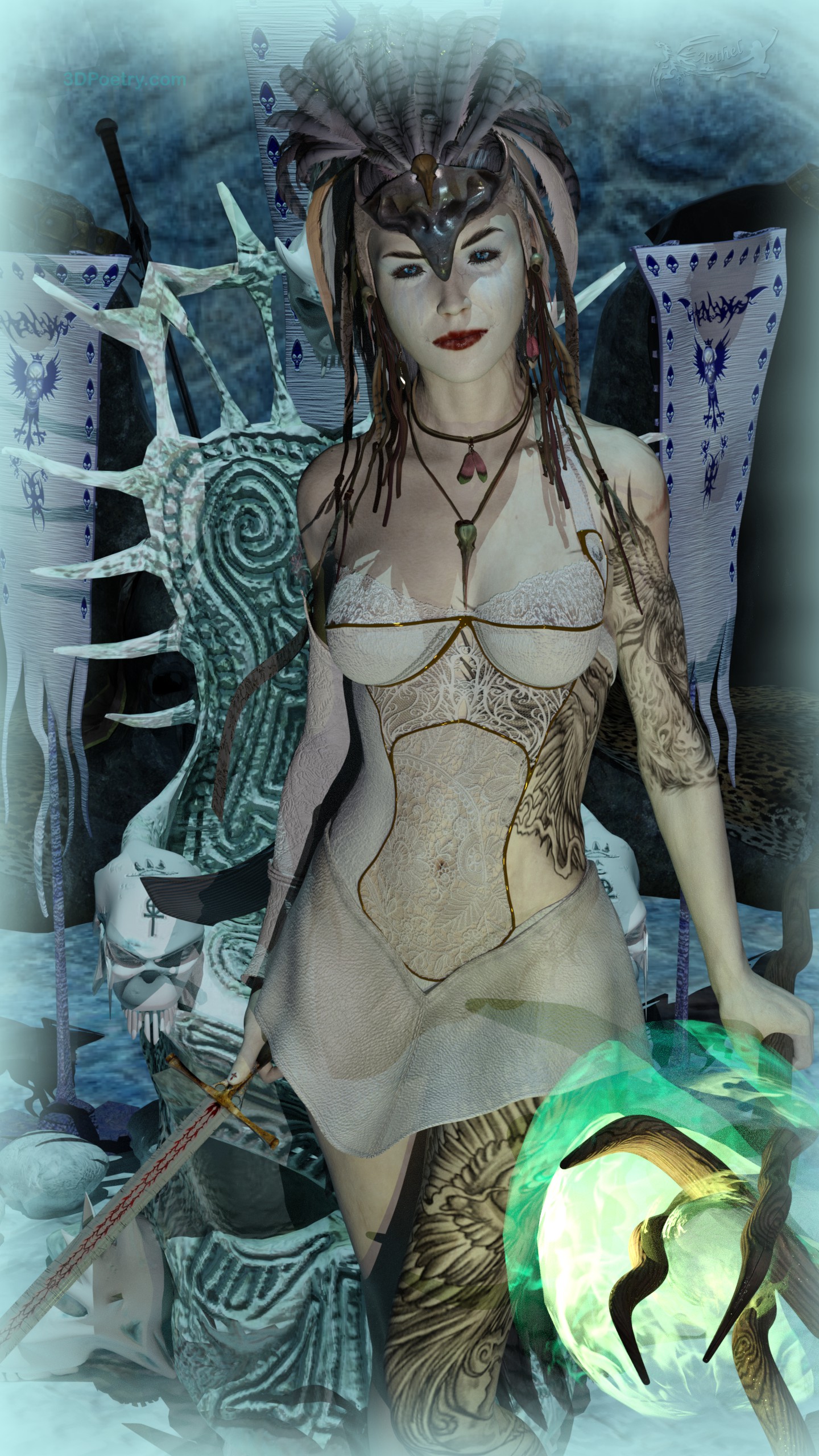 Compiled this for a competition. Dead last. Actually don’t know, but it did not get a place.