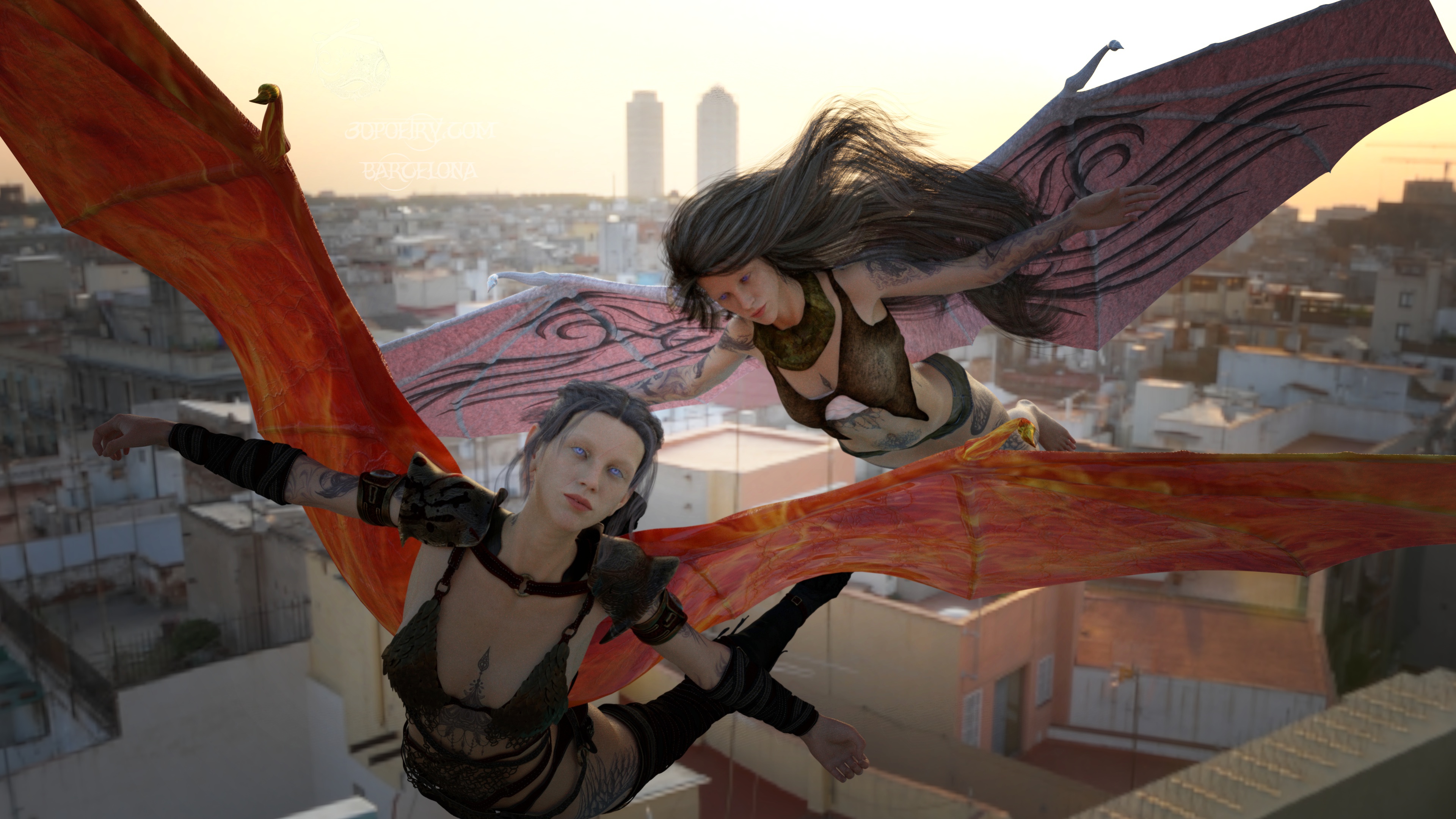 Flying my Drone over Barcelona and captured this image. Seeing is believing.