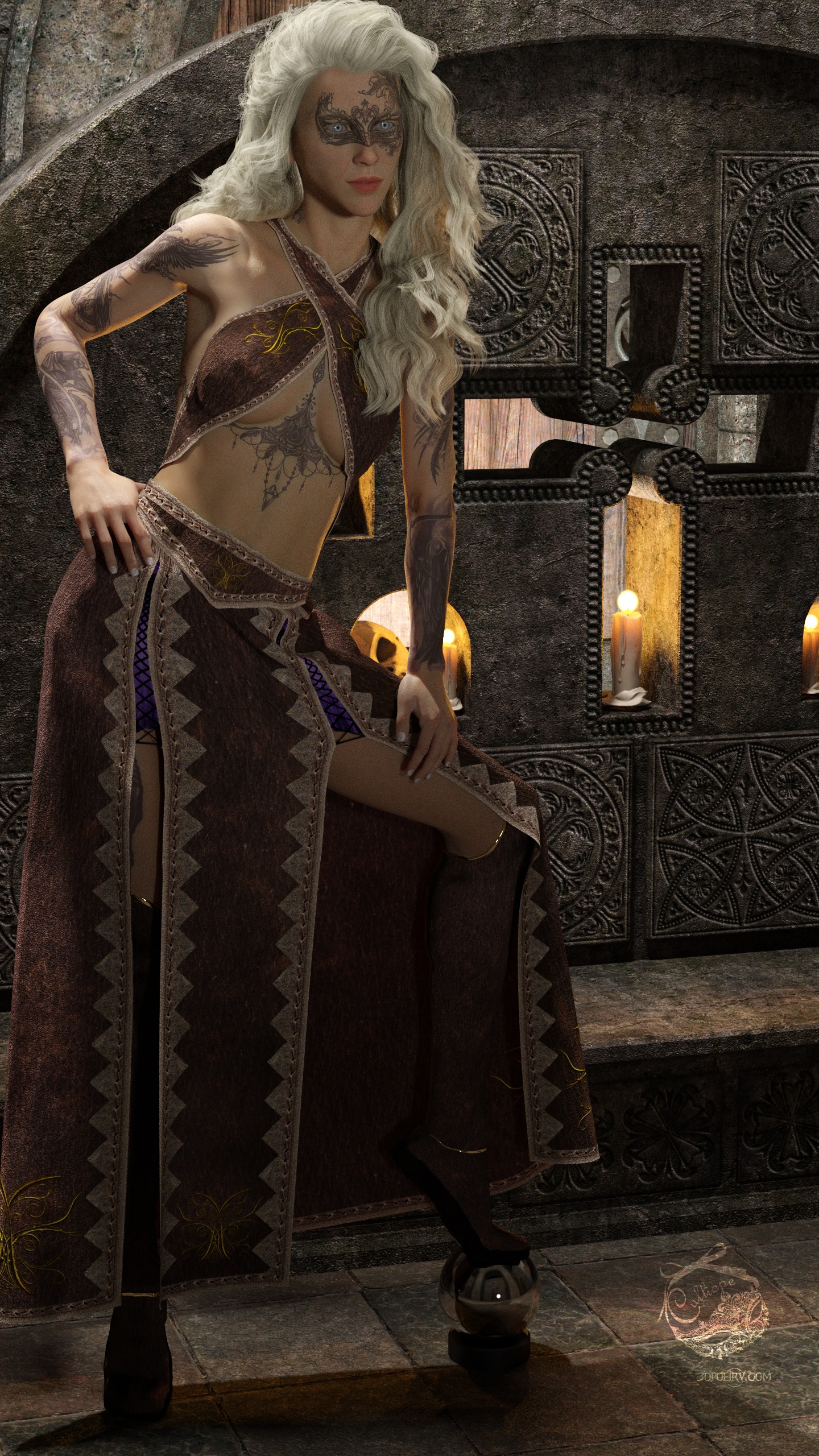 Calliope has been busy working on her Confessor dress. Many trials and tribulations to get this far.