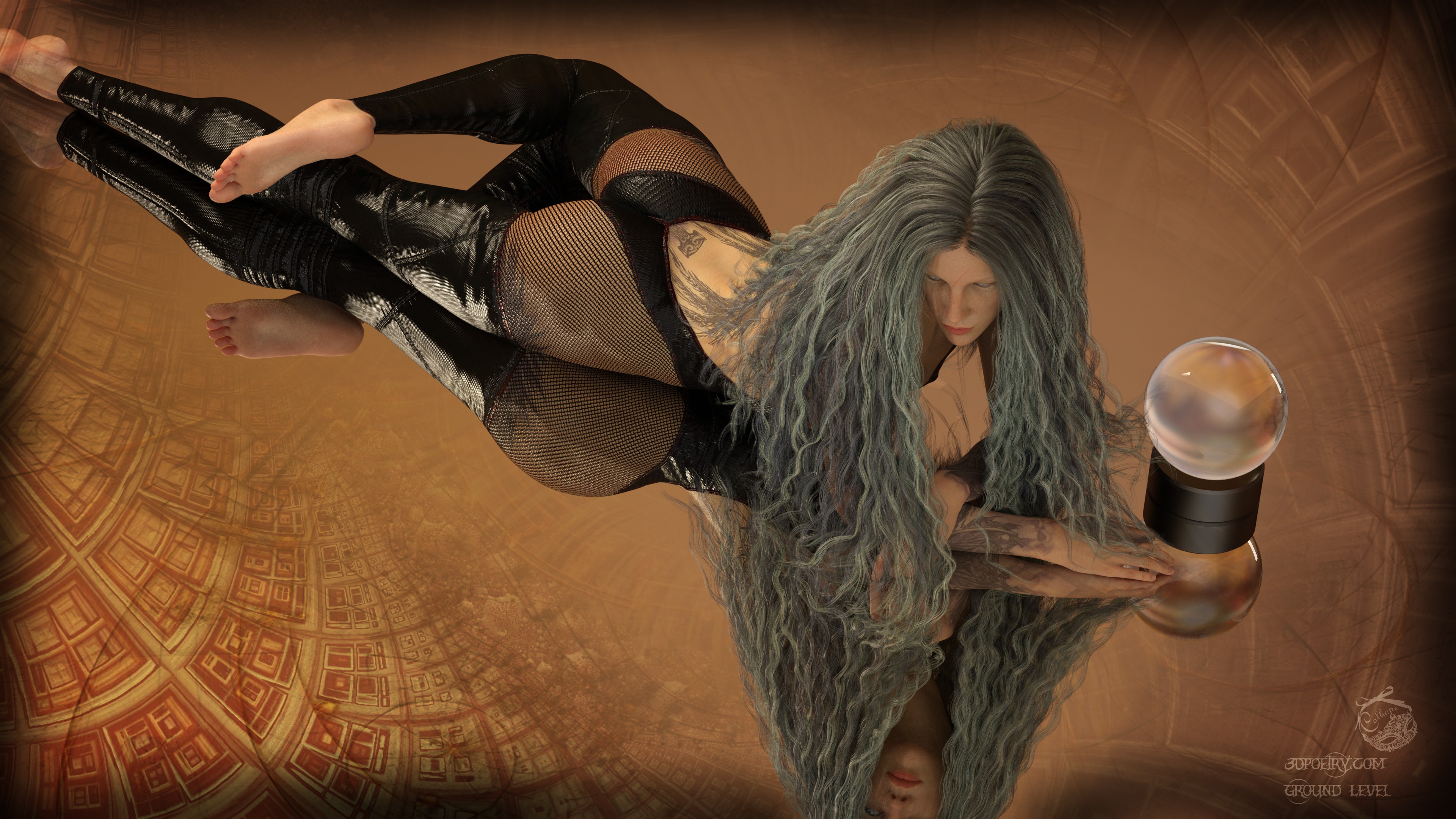 Off to work I go, One more for the road. Playing with reflections, dynamic hair and frustrated with my dynamic wings. All is good, enjoy the week to come.