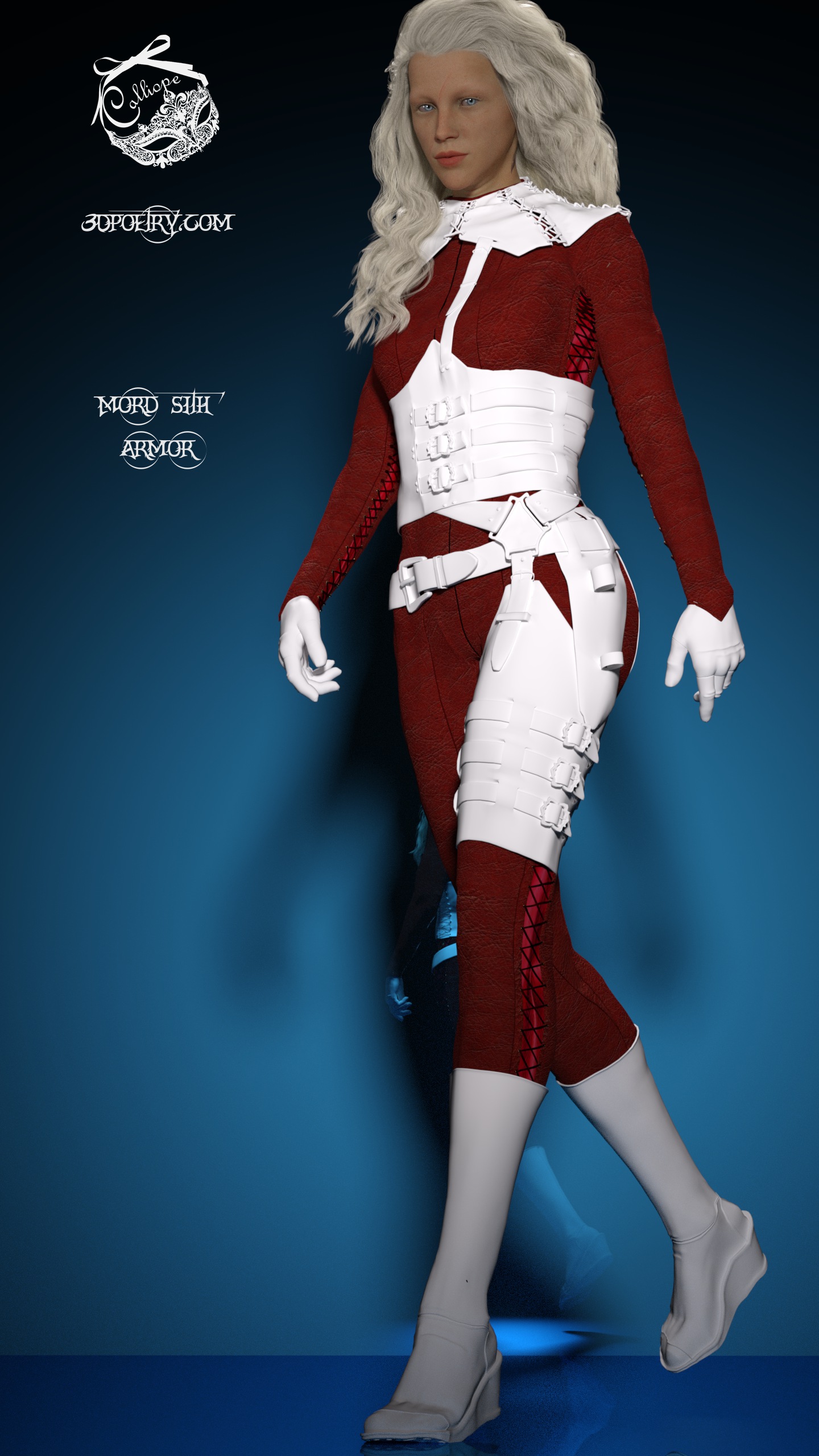 Hi folks, just an illustration of what I have been working on. Still need to UV map and materials, but it is coming along. Calliope and the mord sith are coming together well