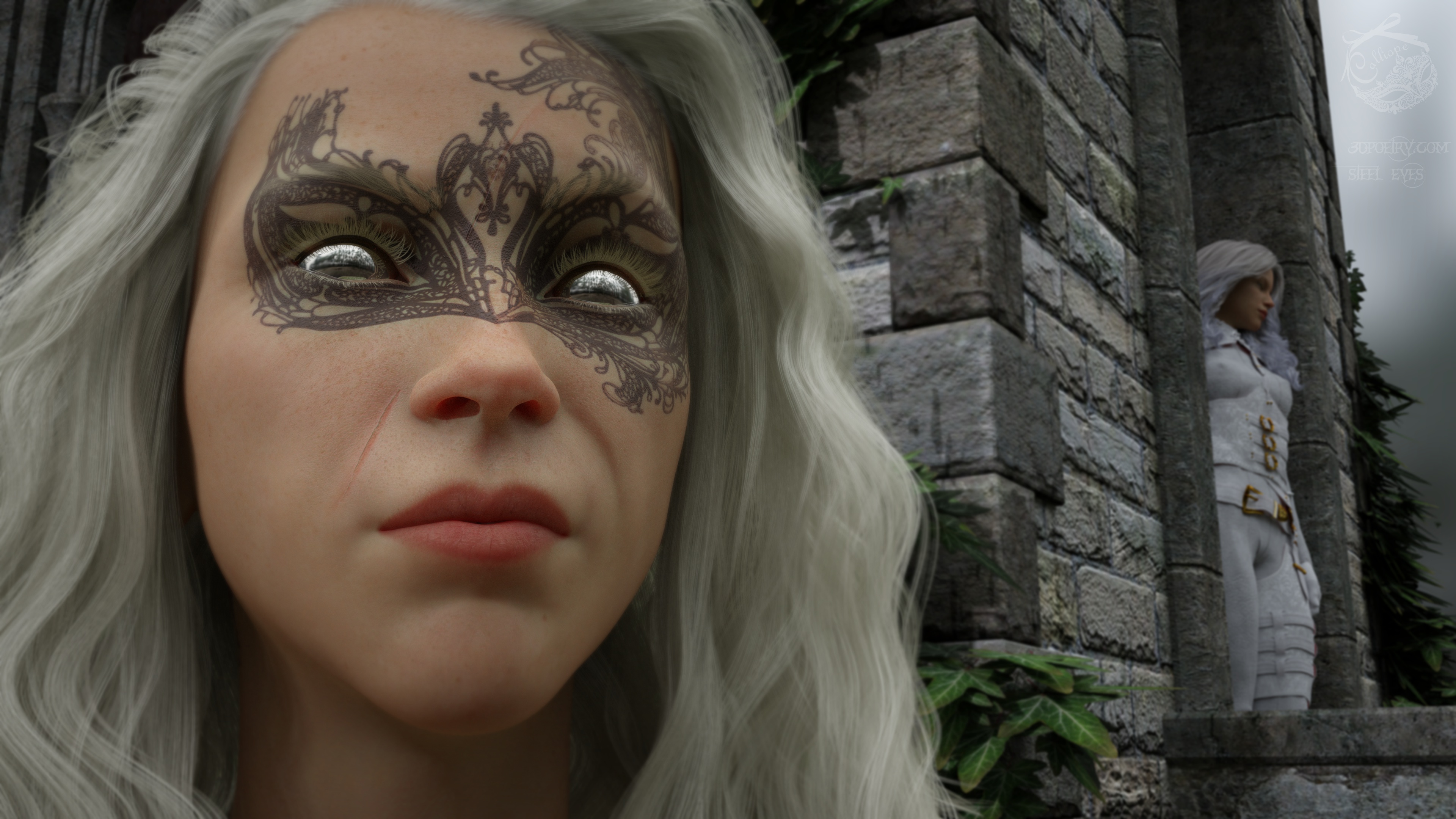 The eyes are the doorway to the soul, But when they have been stolen, and replaced with steel, what truly reflects is amazing.