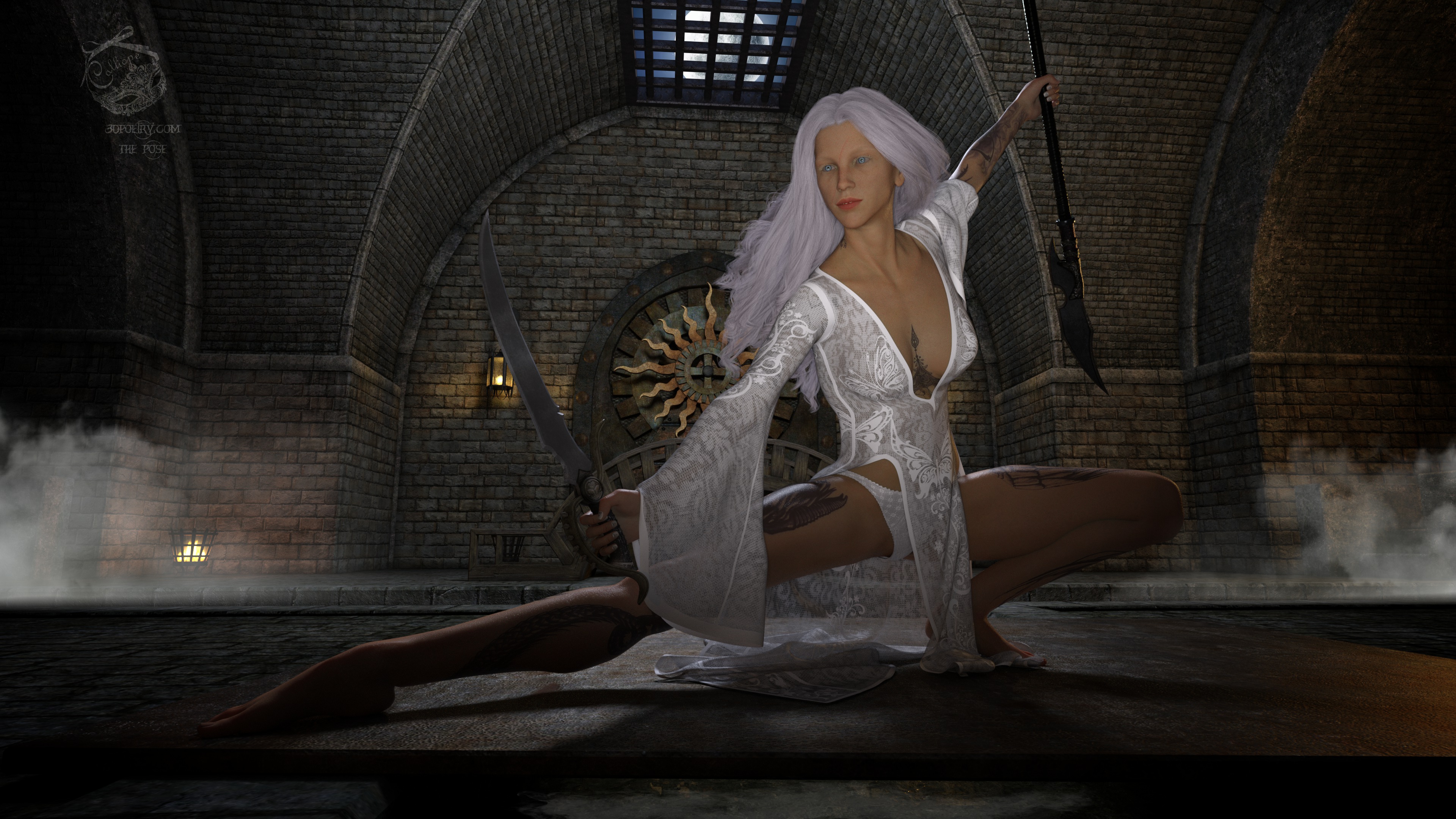 Thanks to all that are purchasing the Mord Sith outfit, allows me to get some good gear for Calliope. This is entitled the Pose and is fitting for her.