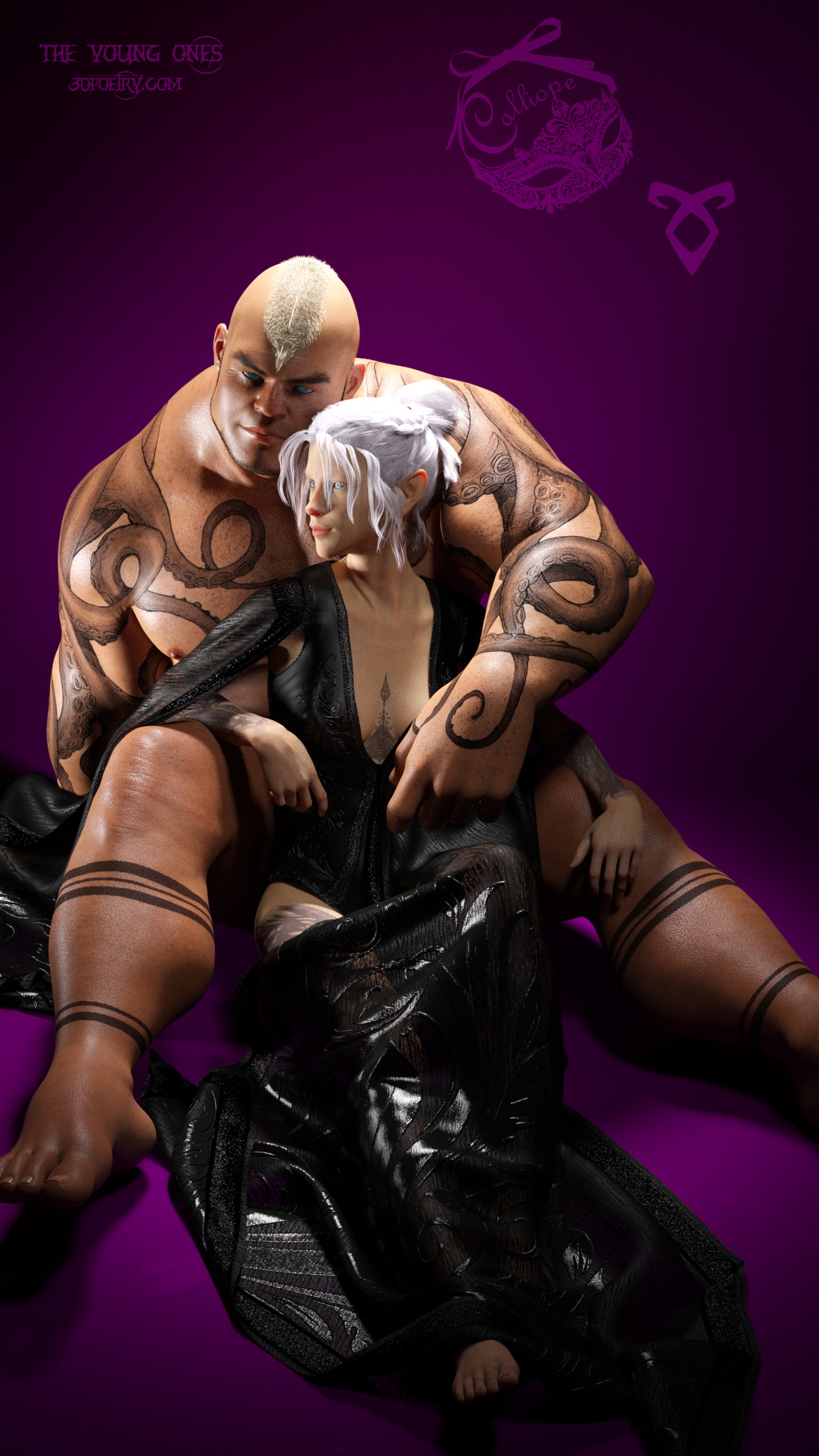 Just playing with some new toys, characters, poses. Had a photo shoot the other day and have been inspired to try some different lighting and backdrop techniques. Hoping all are well, Enjoy the week to come. Take Care and Keep safe.