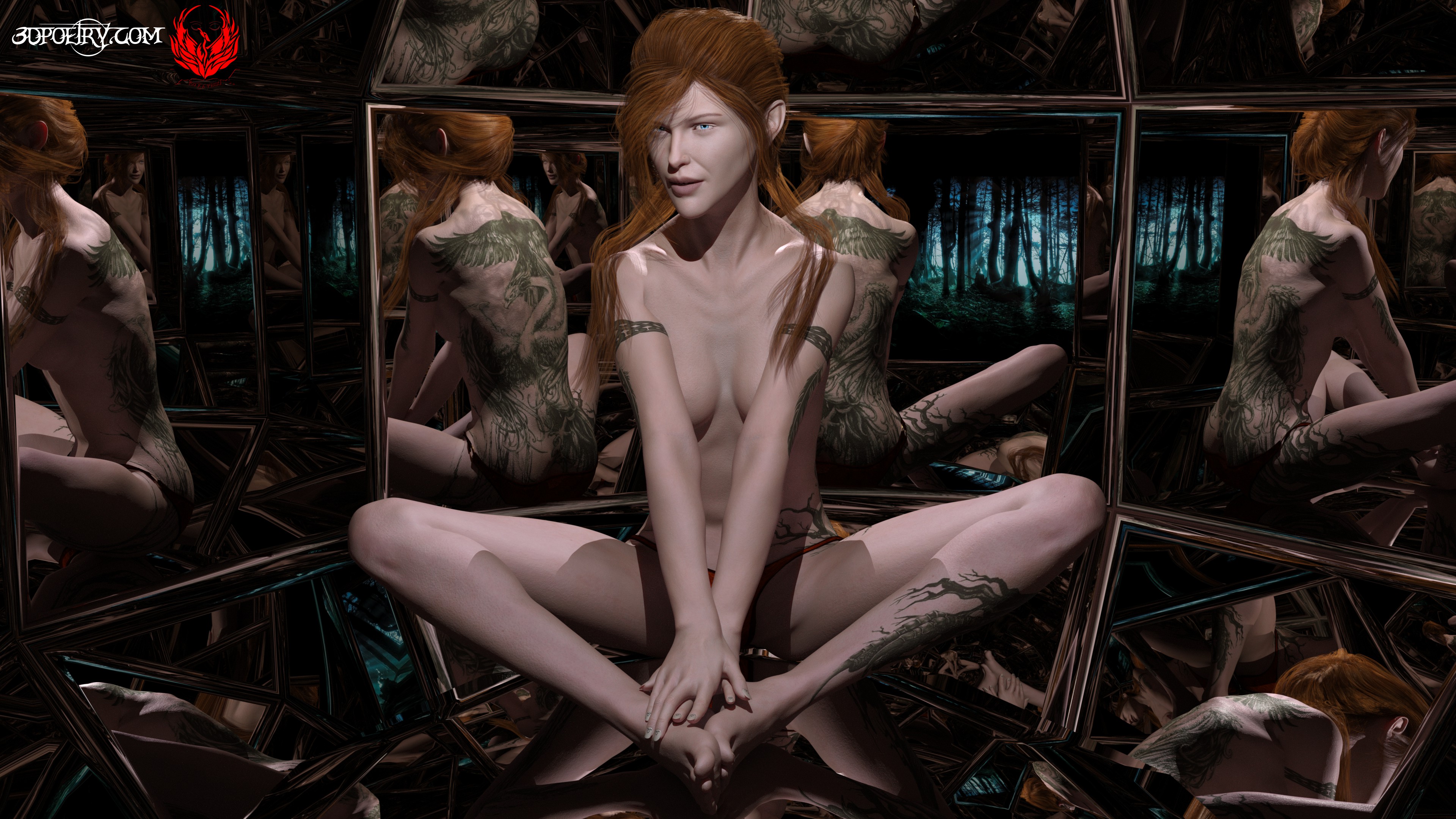 Toyed with an idea, and the muse ran with it. Caged within to me represents the visualisation of seeing the forest, but being restrained physically and emotionally, unable to realise you are at the core.