Cora Venix Outfit with Tunic A 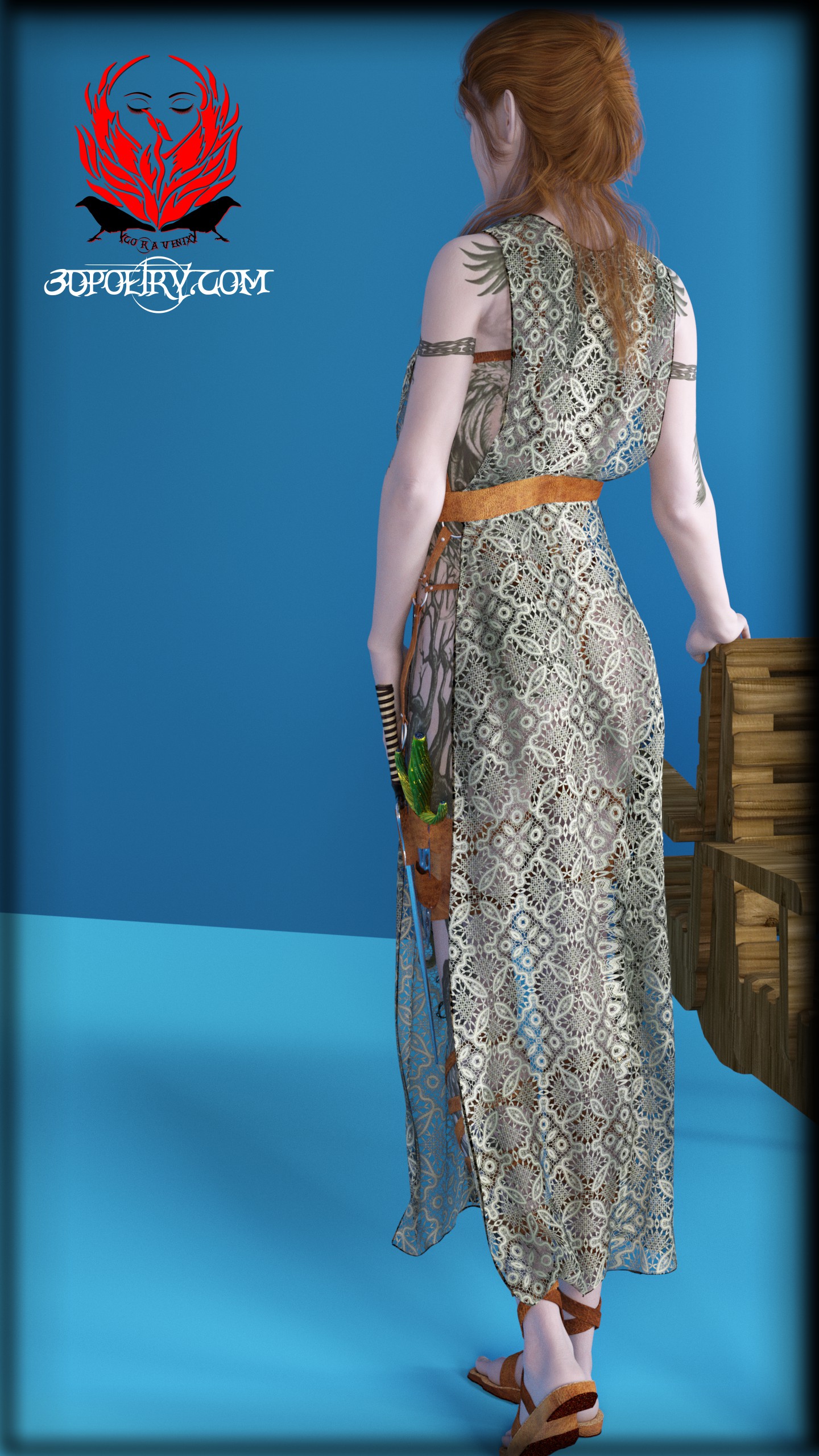 Hi Folks, Many thanks to my wife, Cora has a new outfit with tunic. Currently displaying a rough material set.