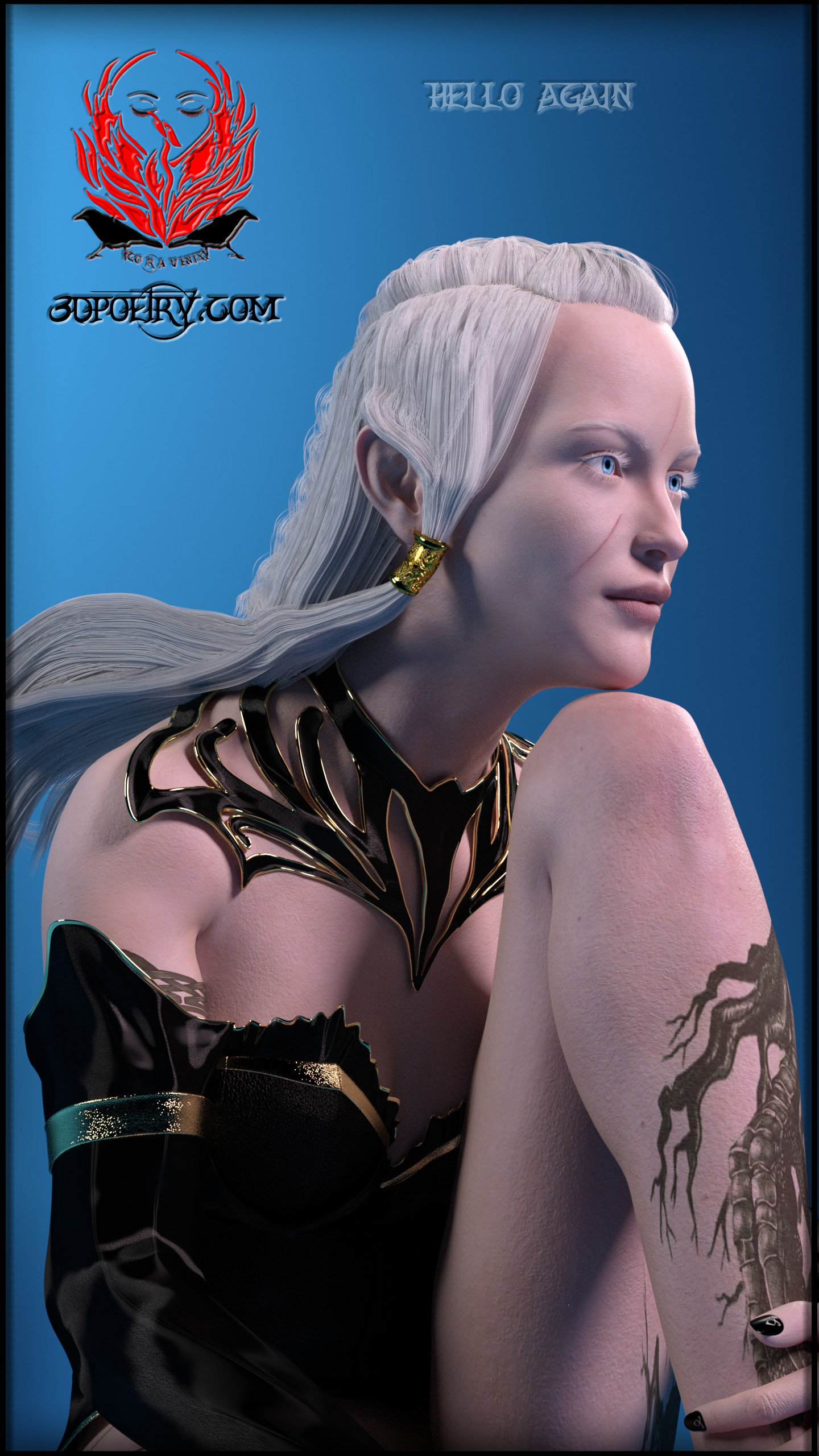 Hi, its been awhile. I have been working on Cora Venix hair for awhile. trying to keep my cool. Any way hoping you are all well