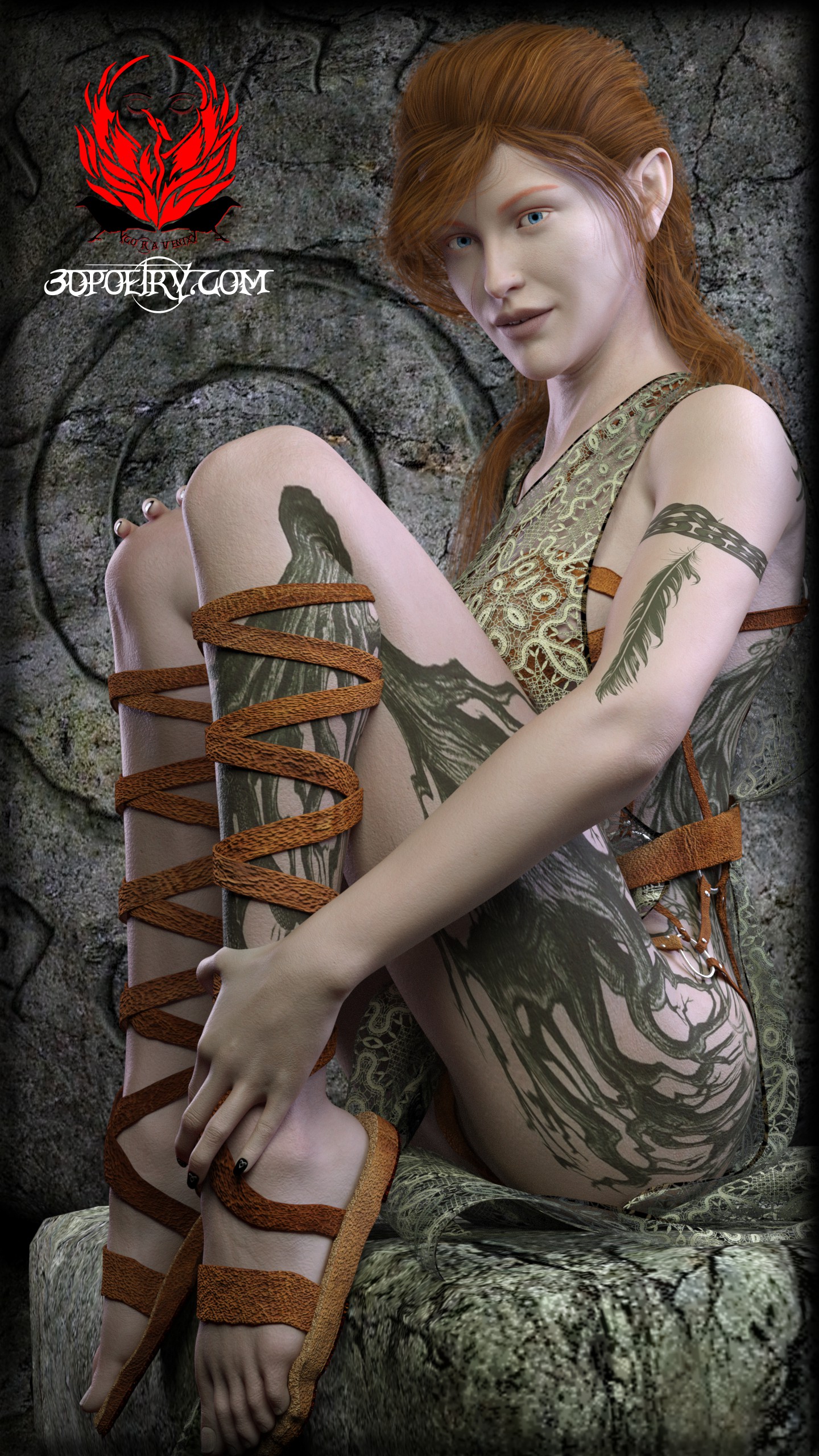 Haven't had much time this week to do much with Cora Venix, but at least now I can put some renders and ideas together ... Thanks for looking