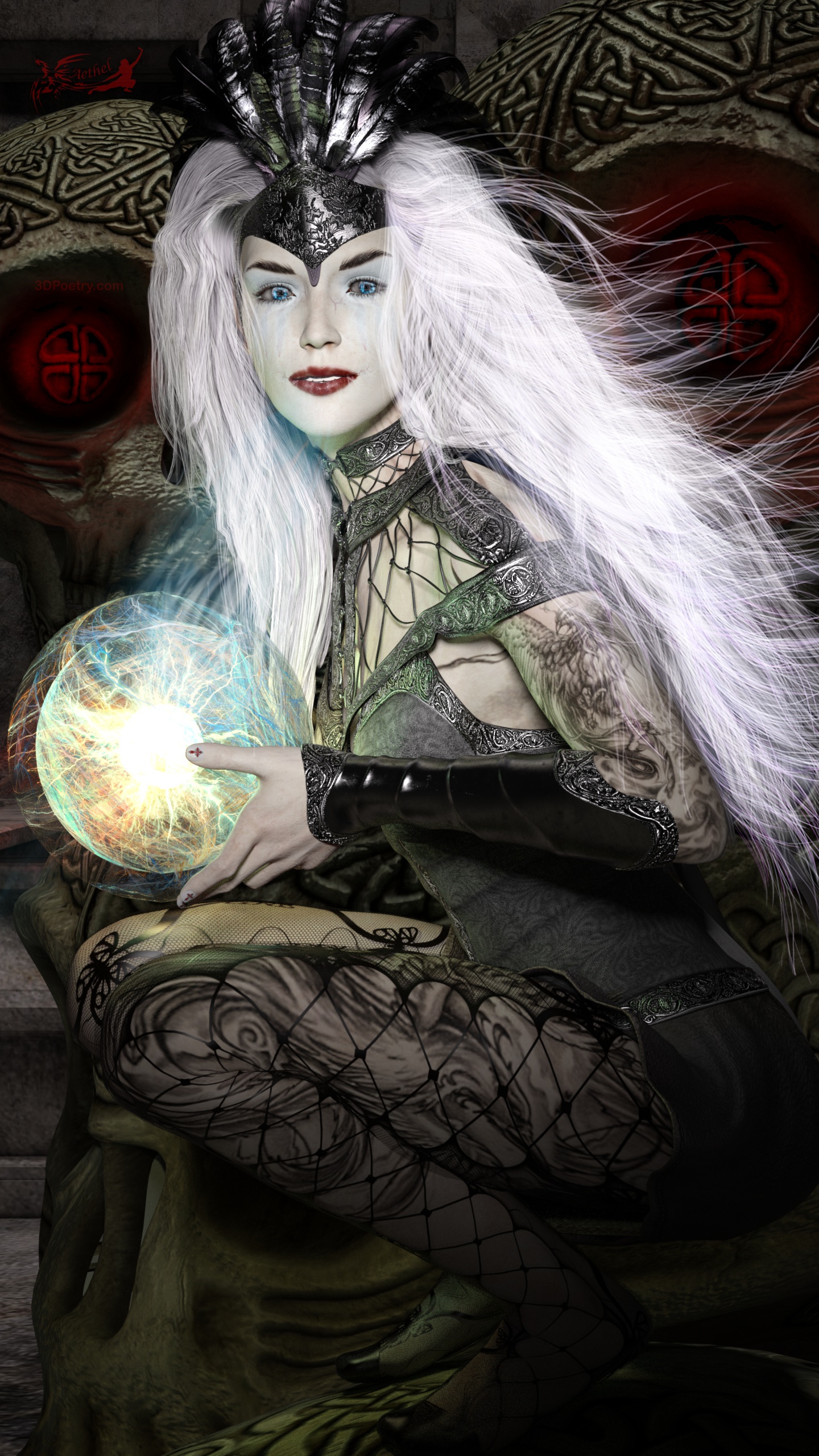 Well the muse did me proud. This just all fell into place. She did all the work, I just went along for the ride. Mobile wallpaper looking for a home.