On Top of it All 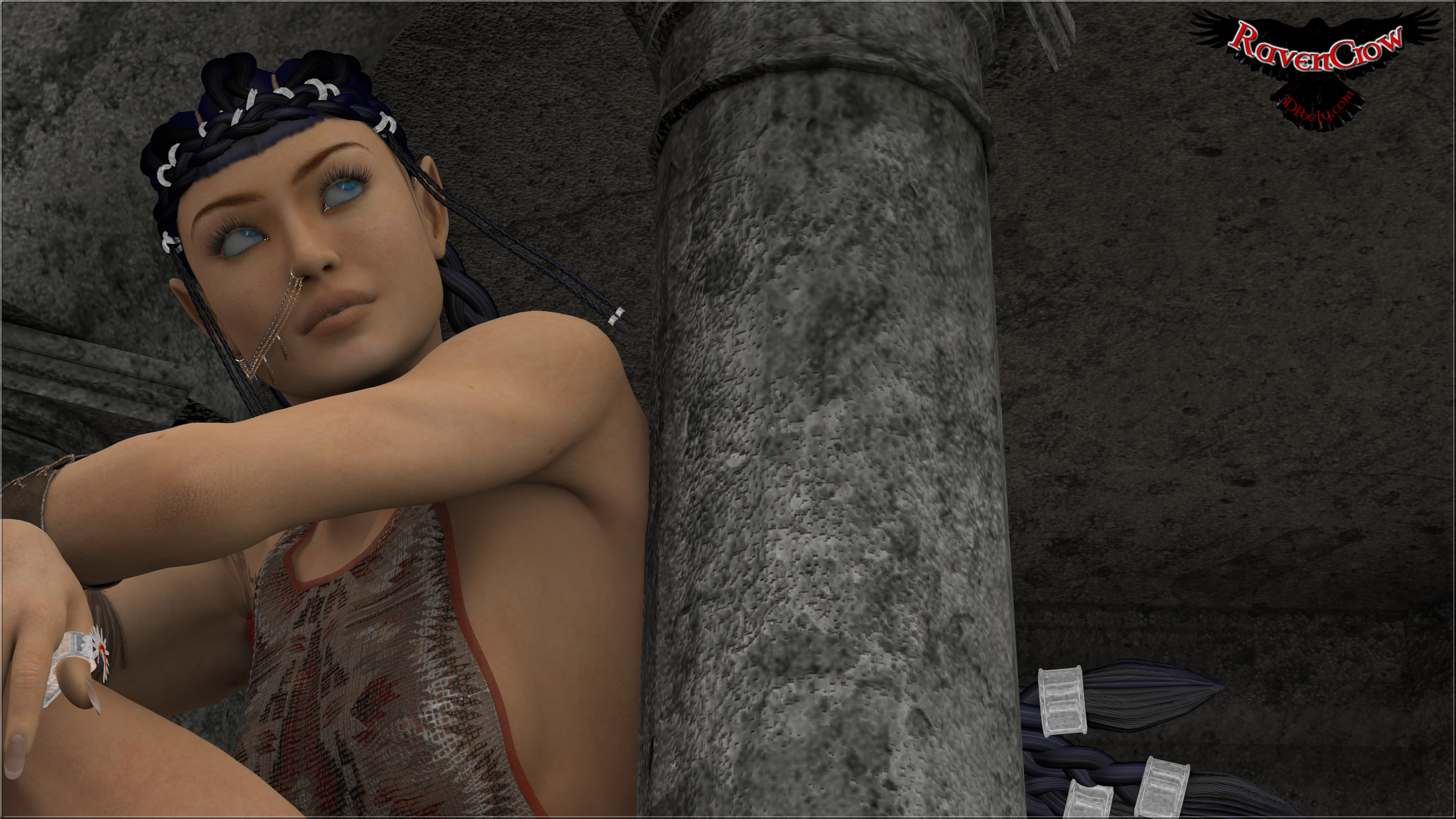 For expression and emotion, The muse did really well with this Desktop Wallpaper design. I will have to thank her one day.