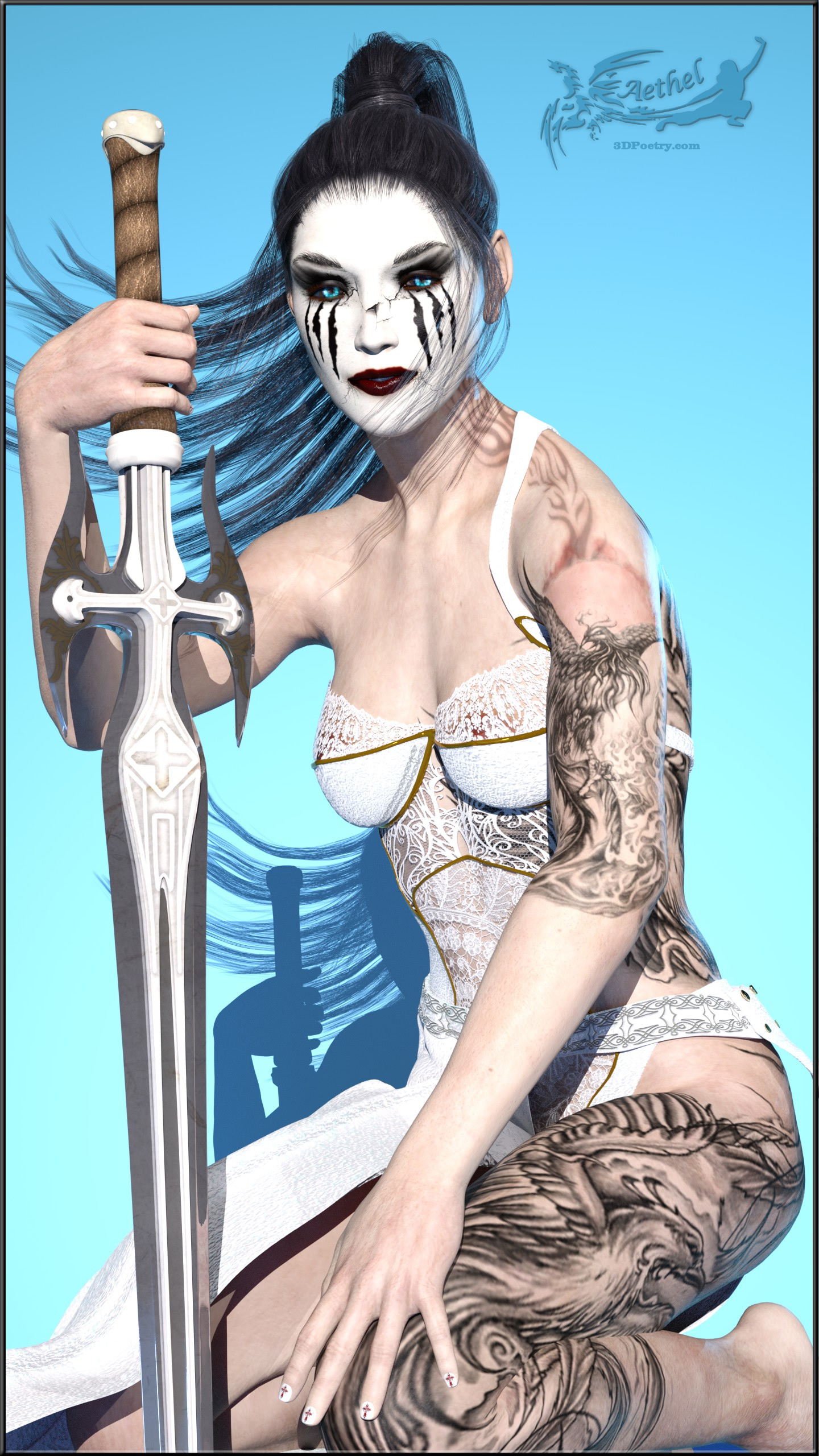 This one had the orient thing happening, worked well for a mobile wallpaper.