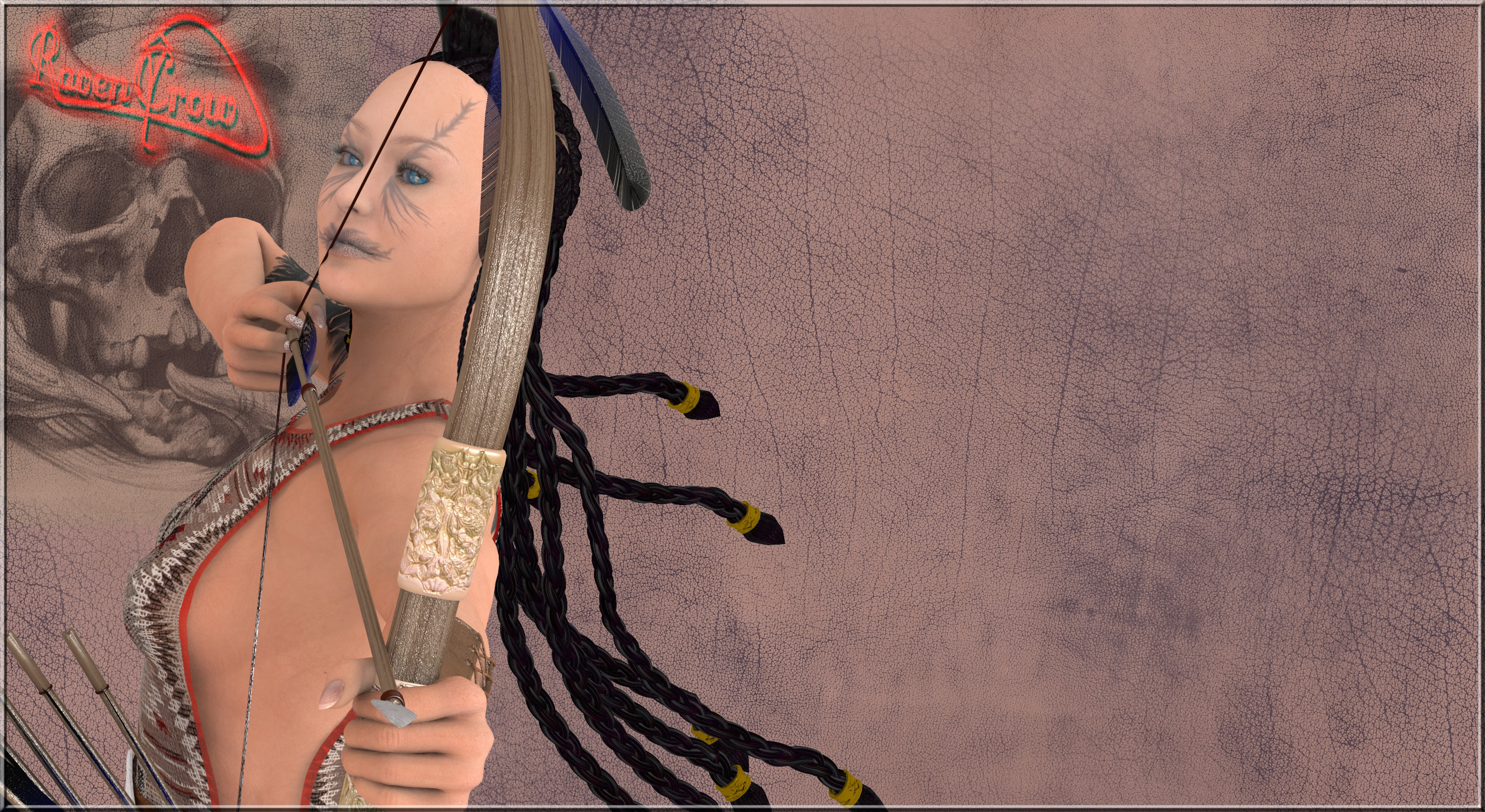 Personally love this one as it works really well as a computer desktop wallpaper as there is heaps of white space to the right and of course a gorgeous girl invloved as well.