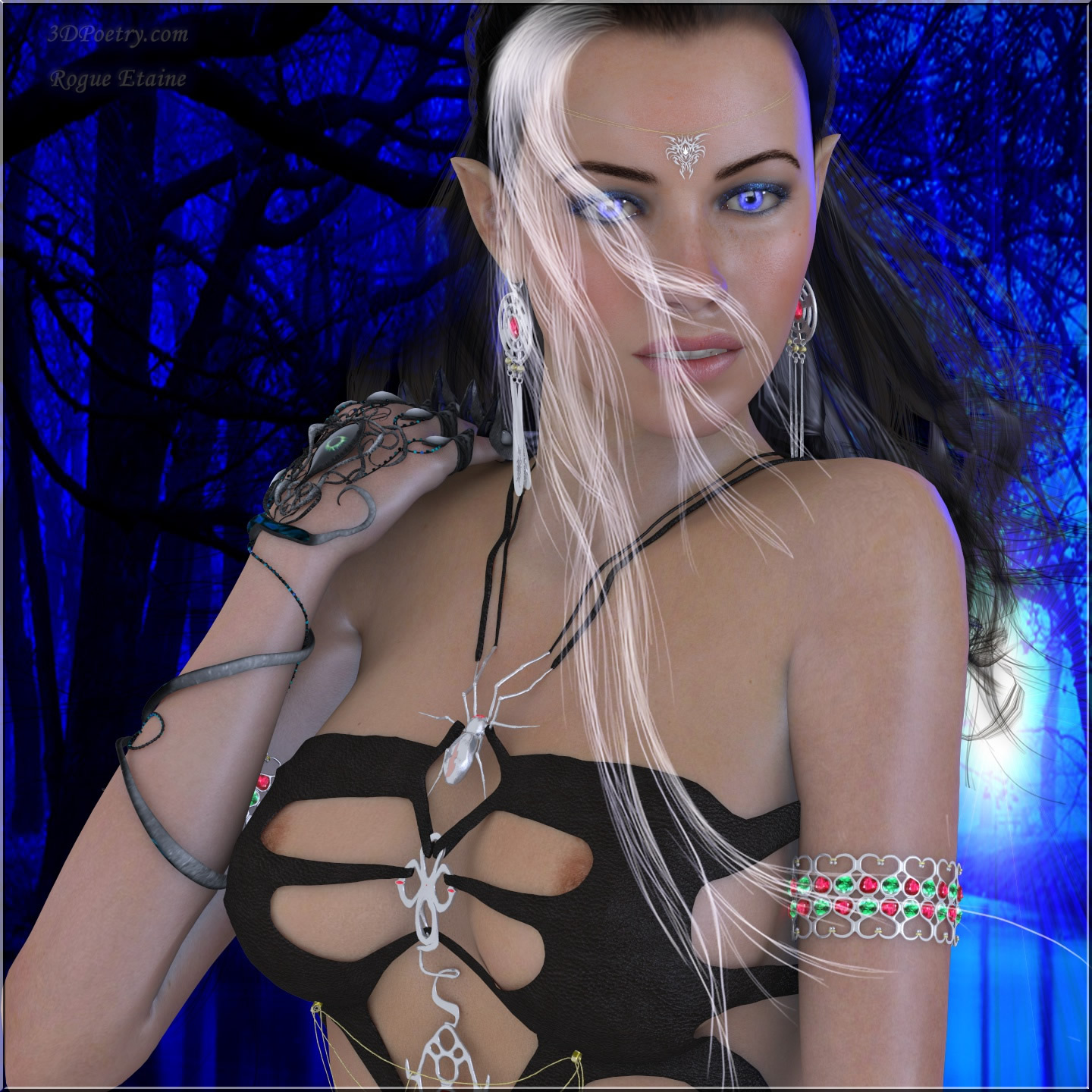 Once again,Fascinated with Shaiya and even more so with Etaine, I love this character as she looks a lot like Evangaline Lilly