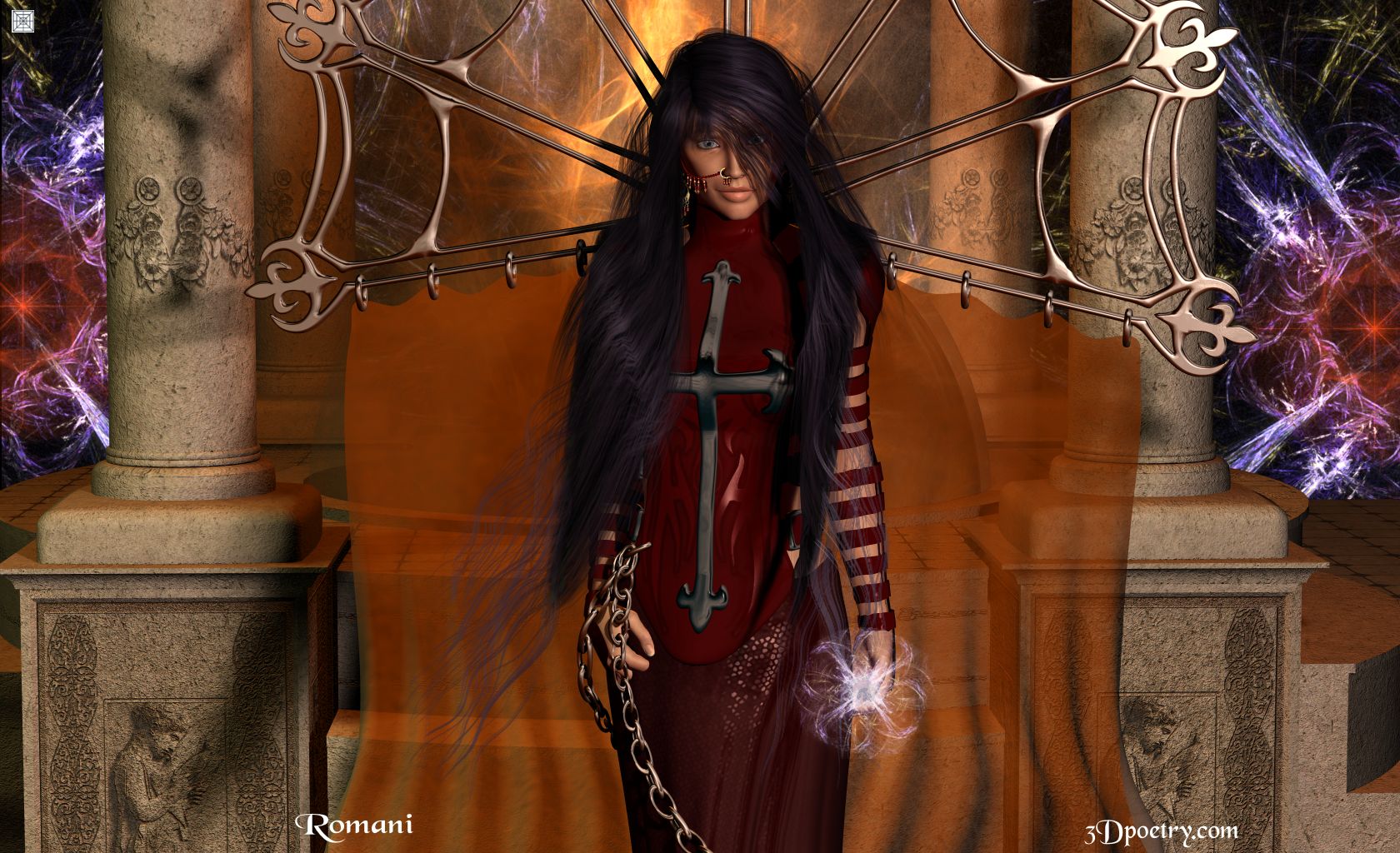 Just a little something. I was playing with heaps of ideas and the muse took me for a ride with this one. There was something about her.