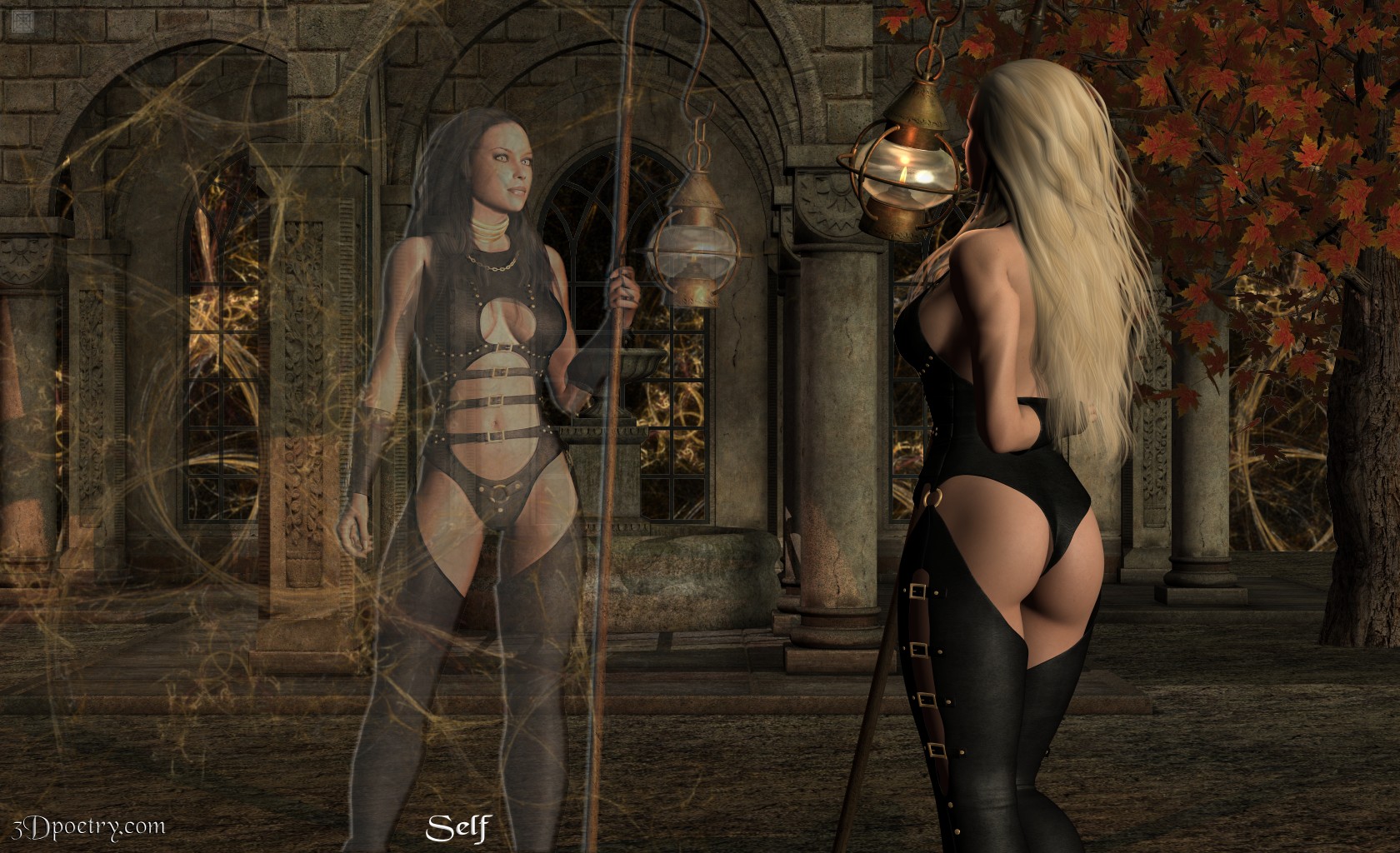 The start to an pyschiatrist run of sessions to explain the muse and moods and to chase the black dog away.