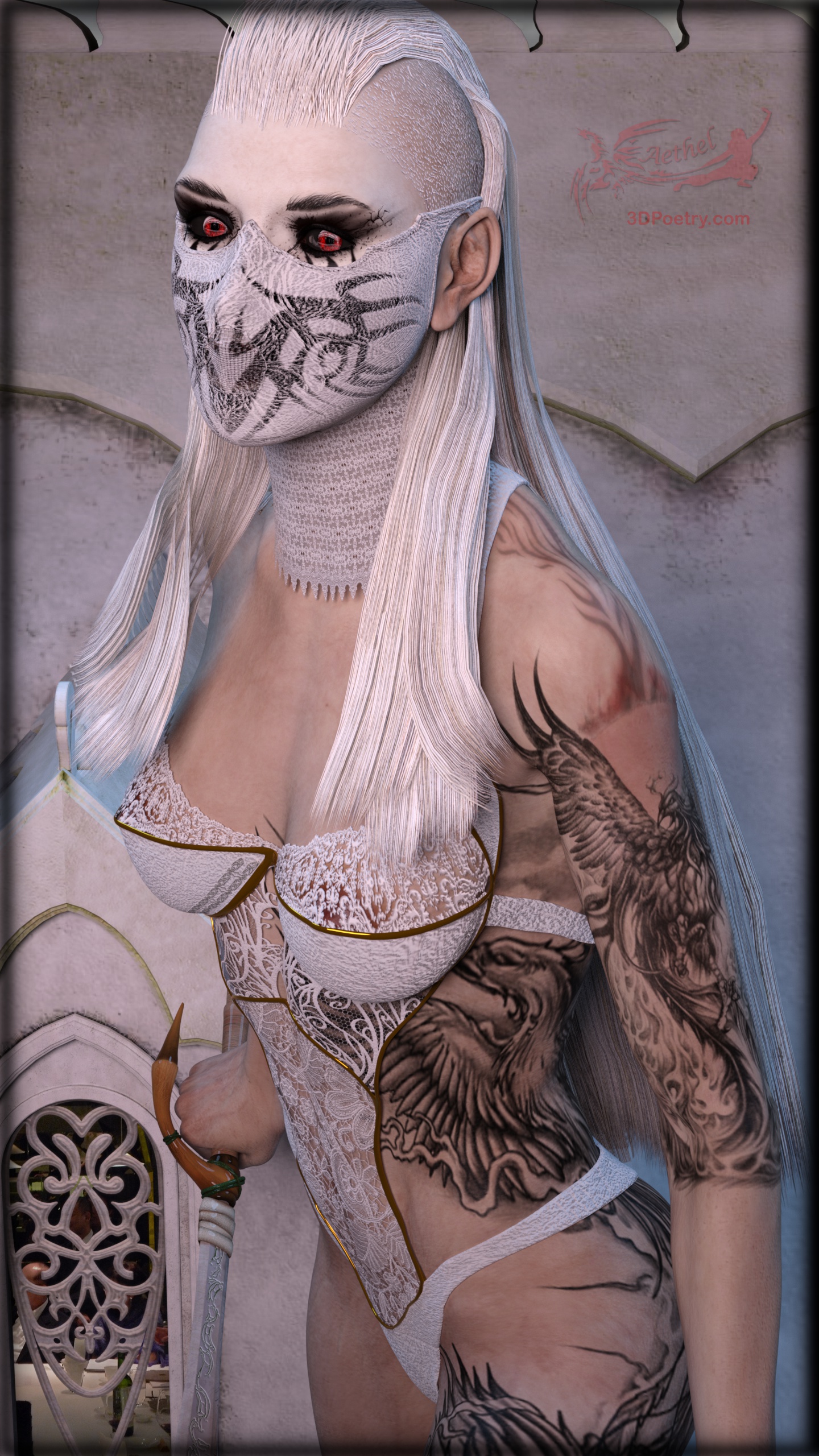 The mask turned out harder than I thought. But there is just something about this image that gets me. Must be the eyes.