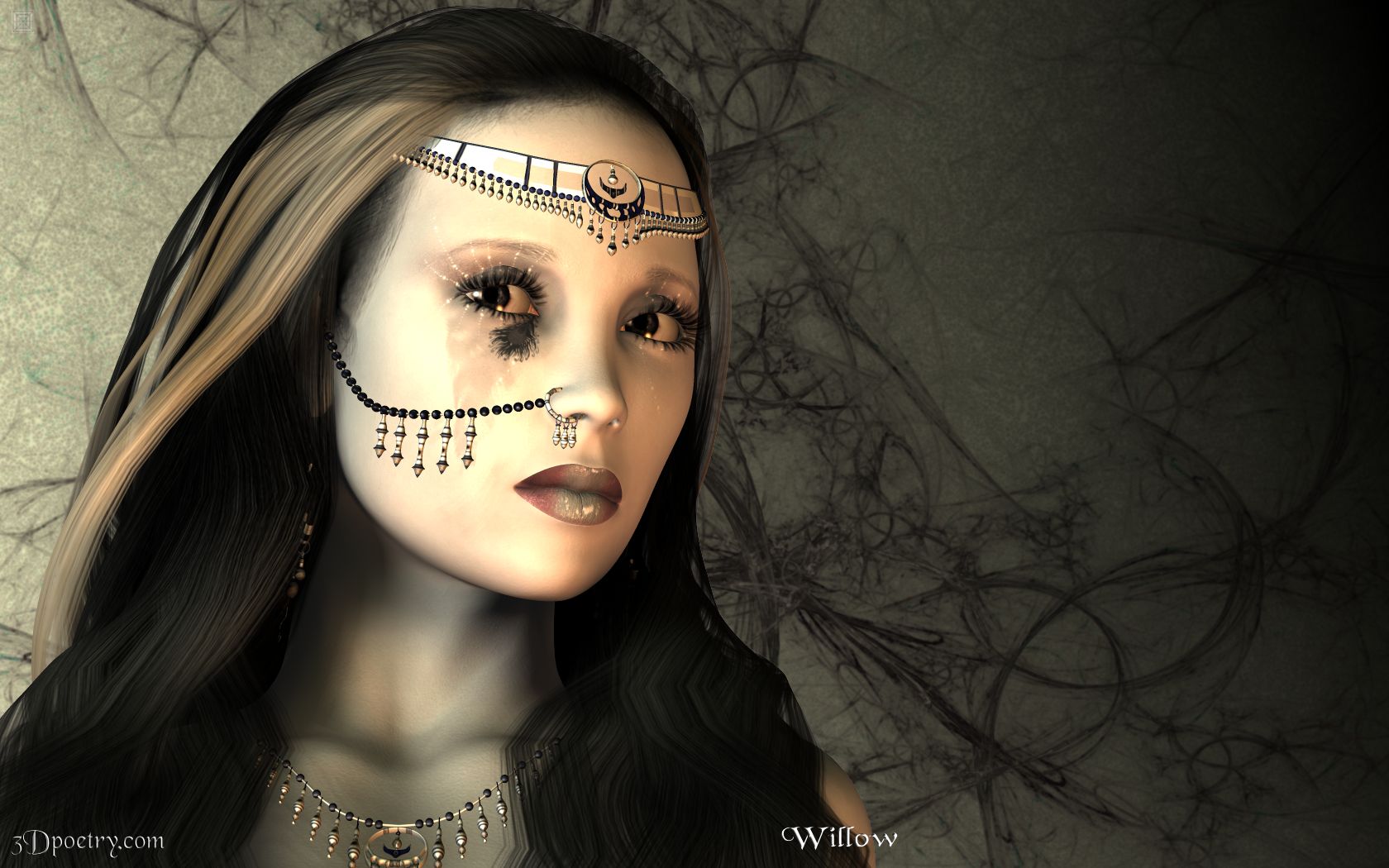 The muse finally allowed me to see her in her true form. Exotic and incredibly beautiful.