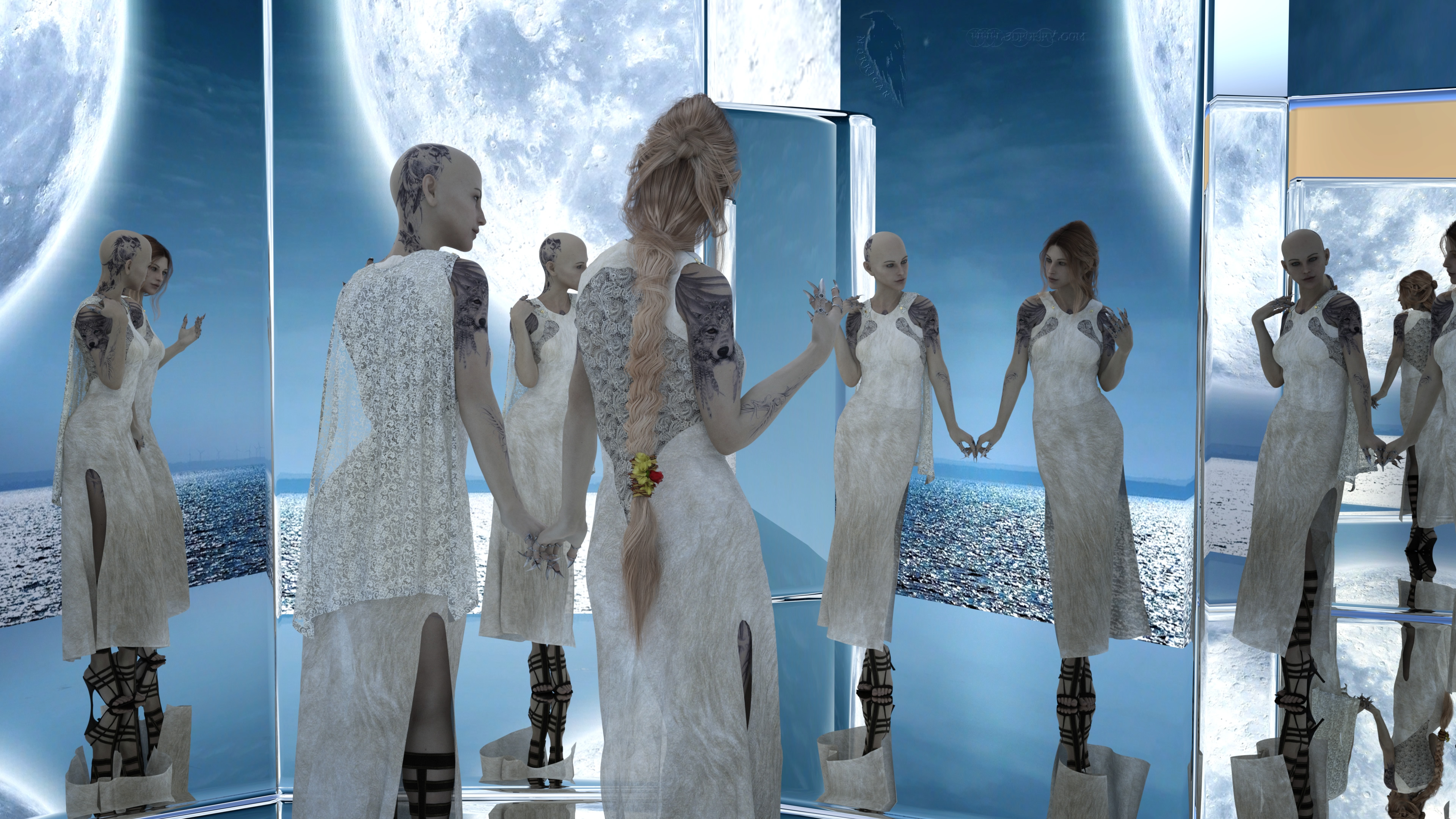 The muse has inspired me again, working on a new dress and Shoal. Even thought the shoal looks more like a cape. WIP