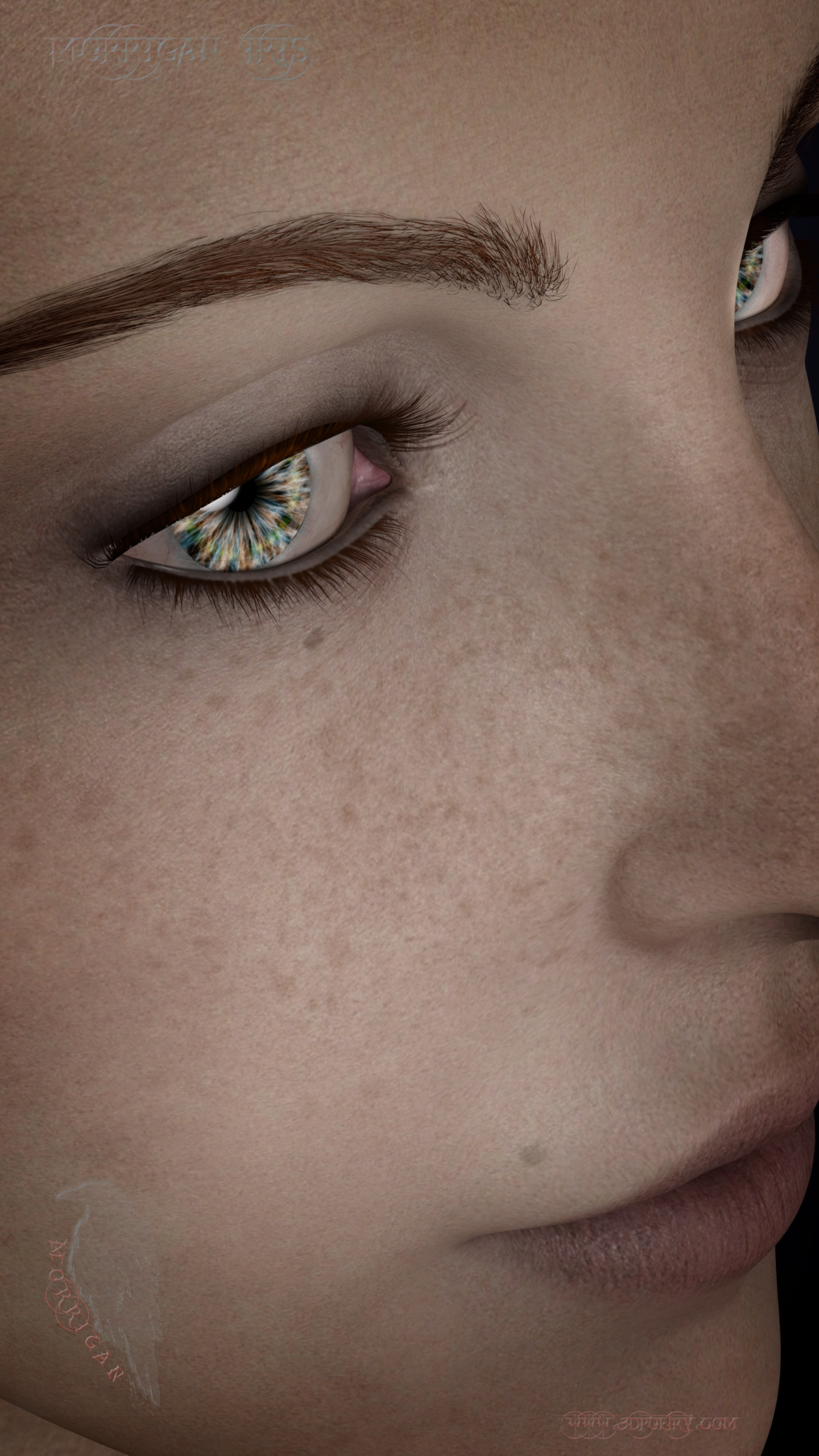 Morrigan's Iris Morrigan, the Phantom Queen, Shape shifter queen of ravens. Our new character born out of symmetry that is not truly symmetrical. Blending all the great Celtic ideas. More provocative pin up images can be found at our website in the Morrigan Gallery. Her tattoos represent the symmetry of her shape shifting familiars. Thanks for looking