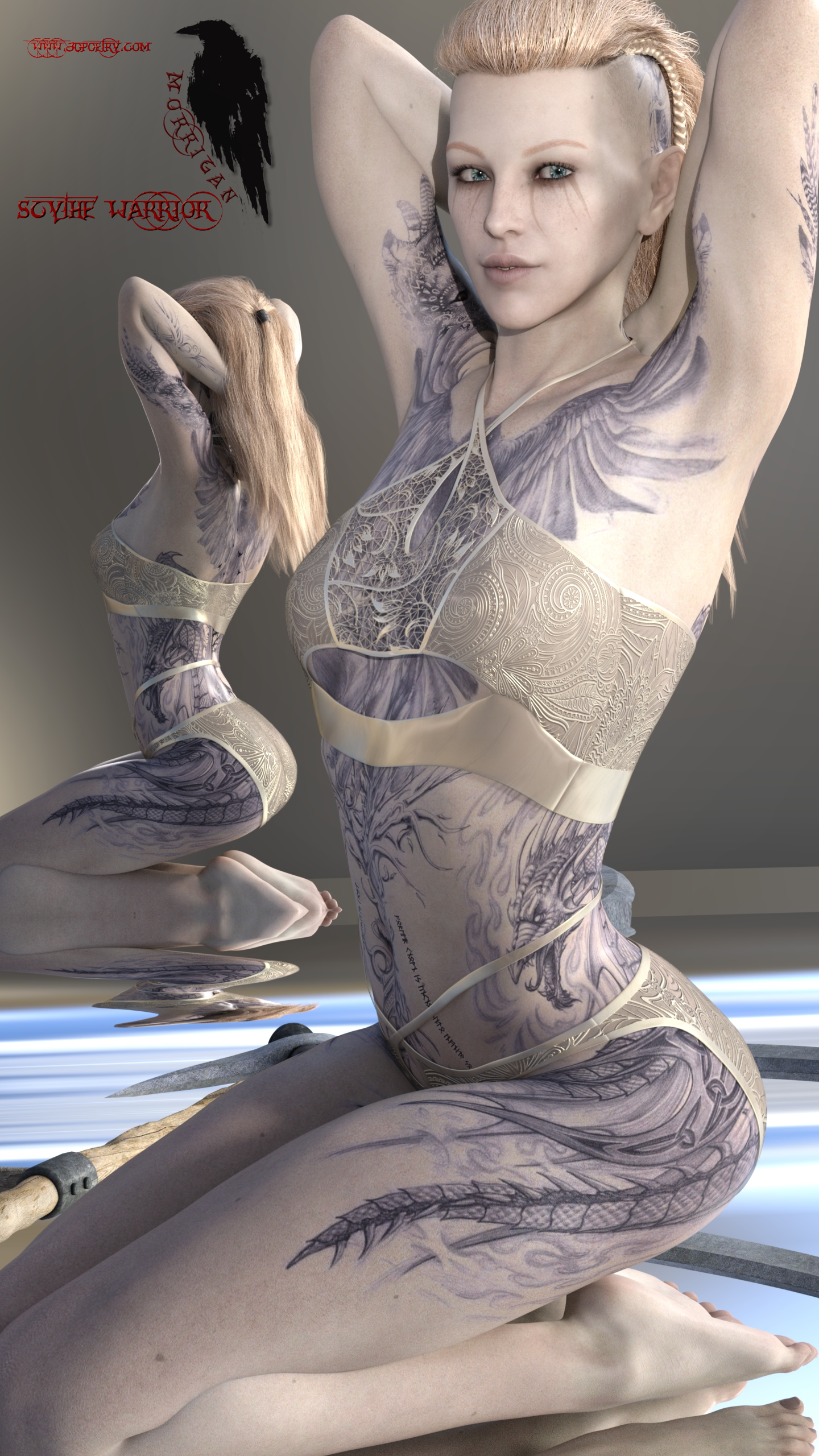 The muse has to credit for this one. I just let her do her thing and here she is. Thanks for looking.