Bat out of Hell 1 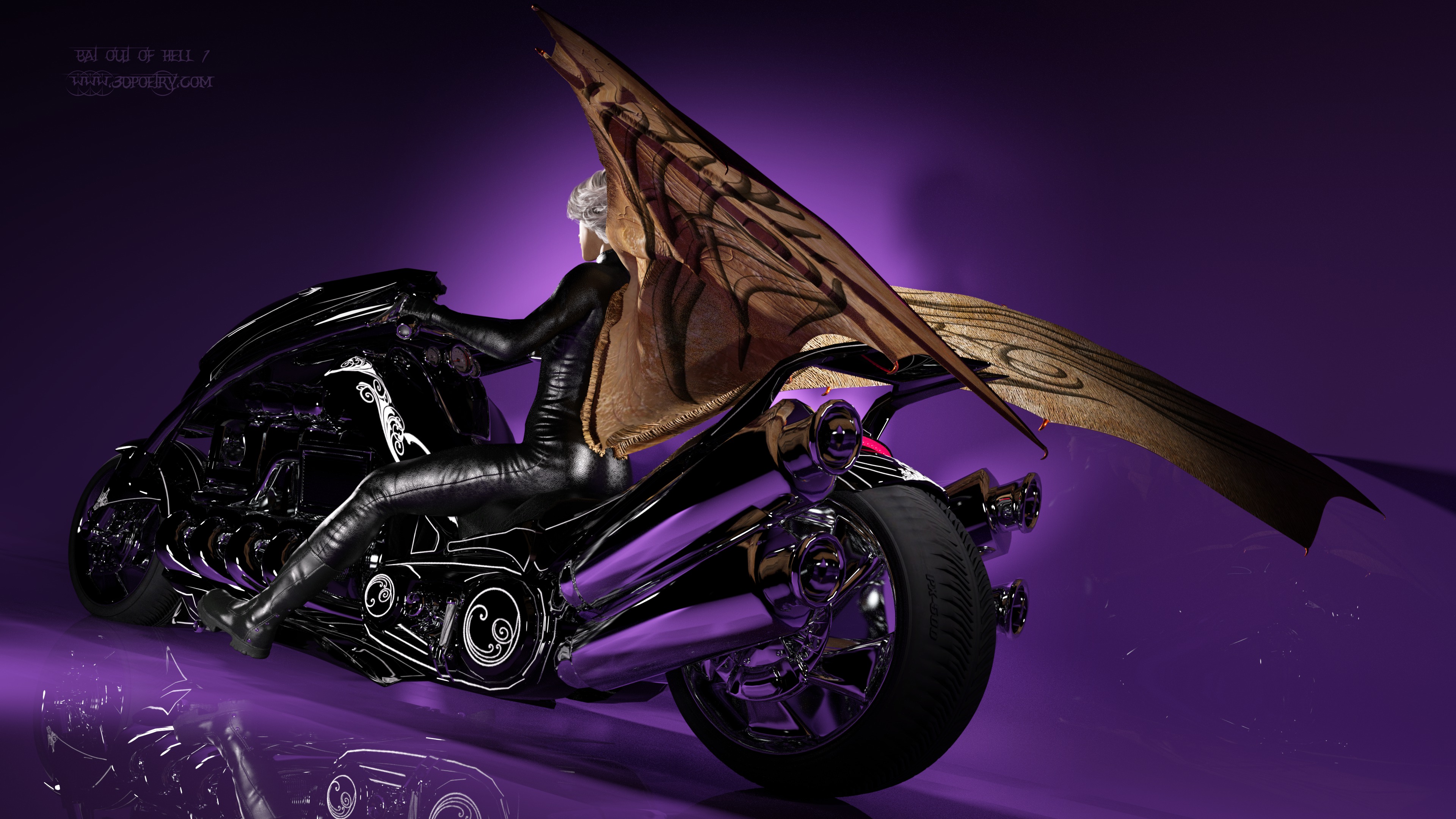 Came across this awesome bike whilst researching other items. Thought Id give it a run