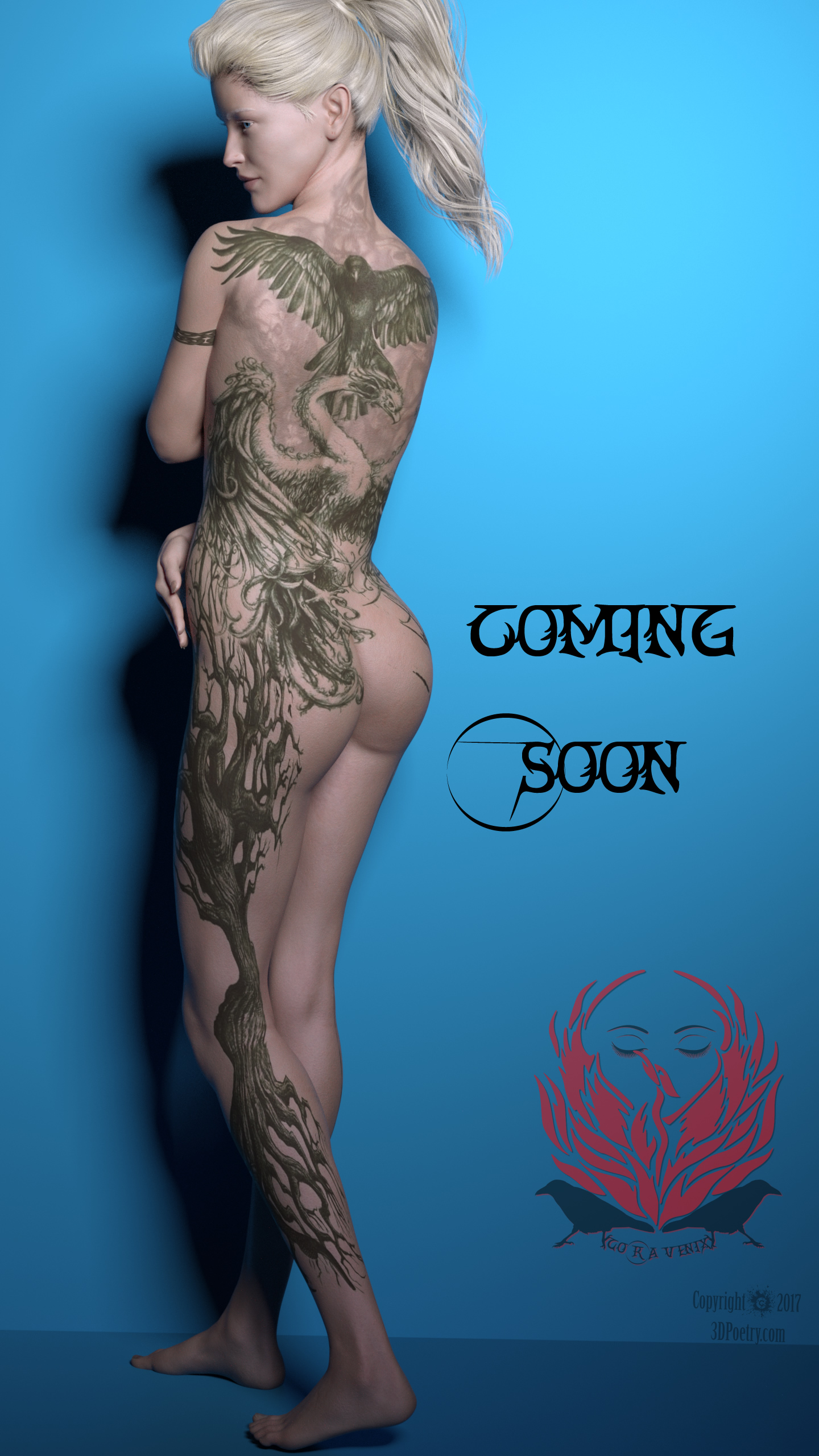 A new character is coming soon, Cora Venix. A play on words incorporating all the great passages of the Crow, Raven, Phoenix, and of course the Vixen herself.