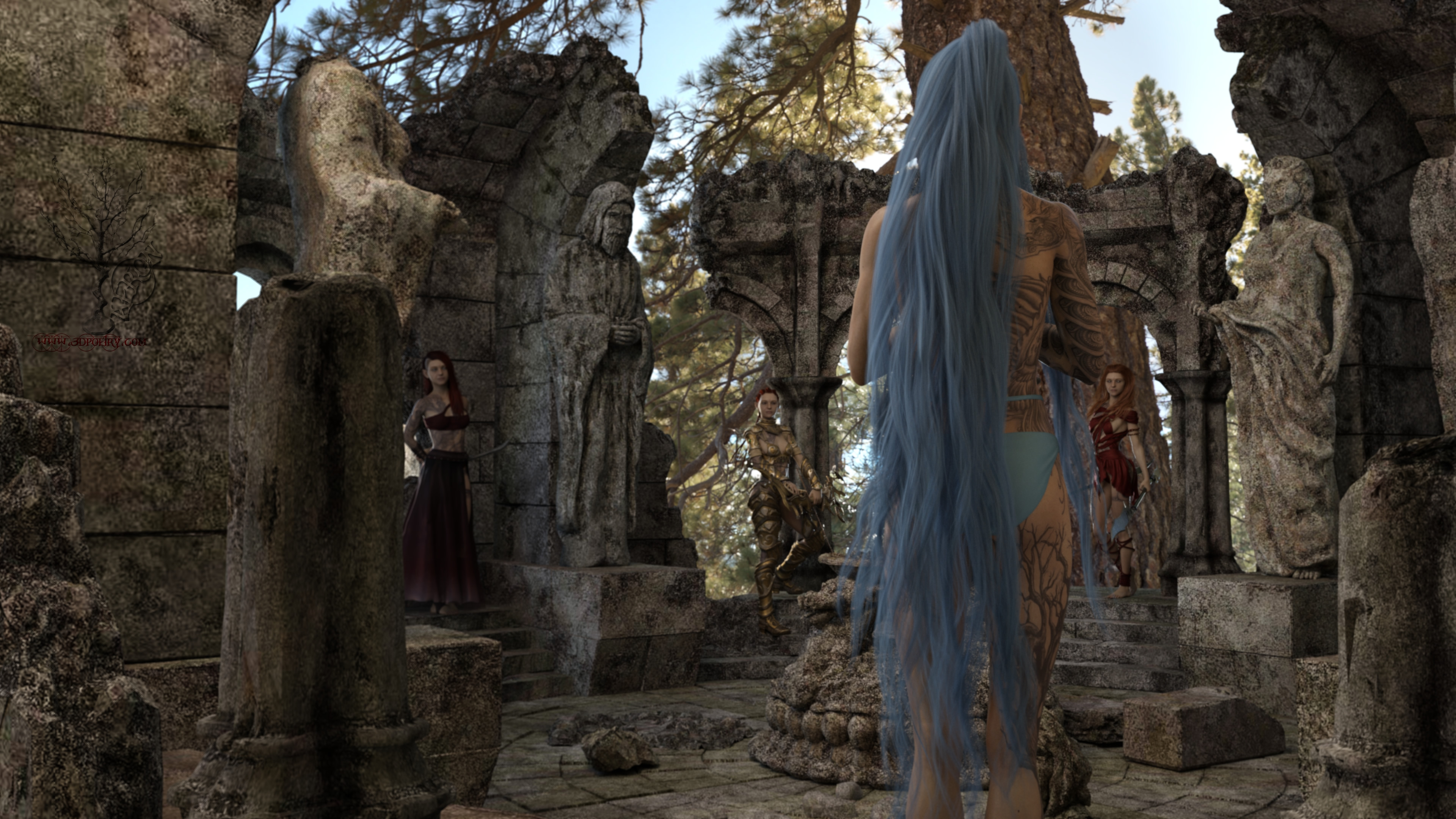 Feeling Blue, is all about the hair, a tribute to my best friend, companion, wife.