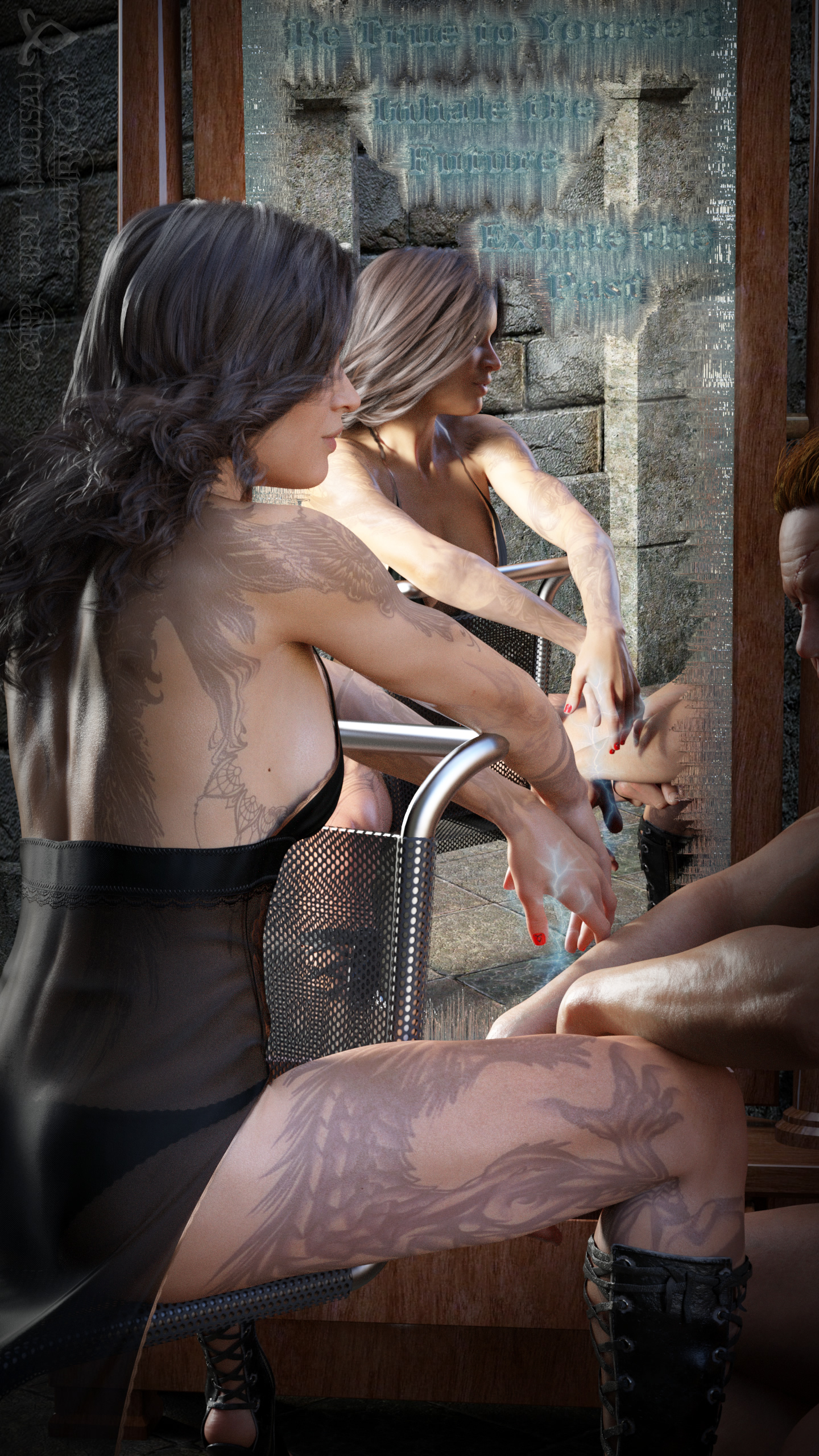 Seize the day, Muse. Between the shores of our souls we continue the dance of rhythmic creation. Listening to Jewels goodbye to alice in wonderland album, great memories.