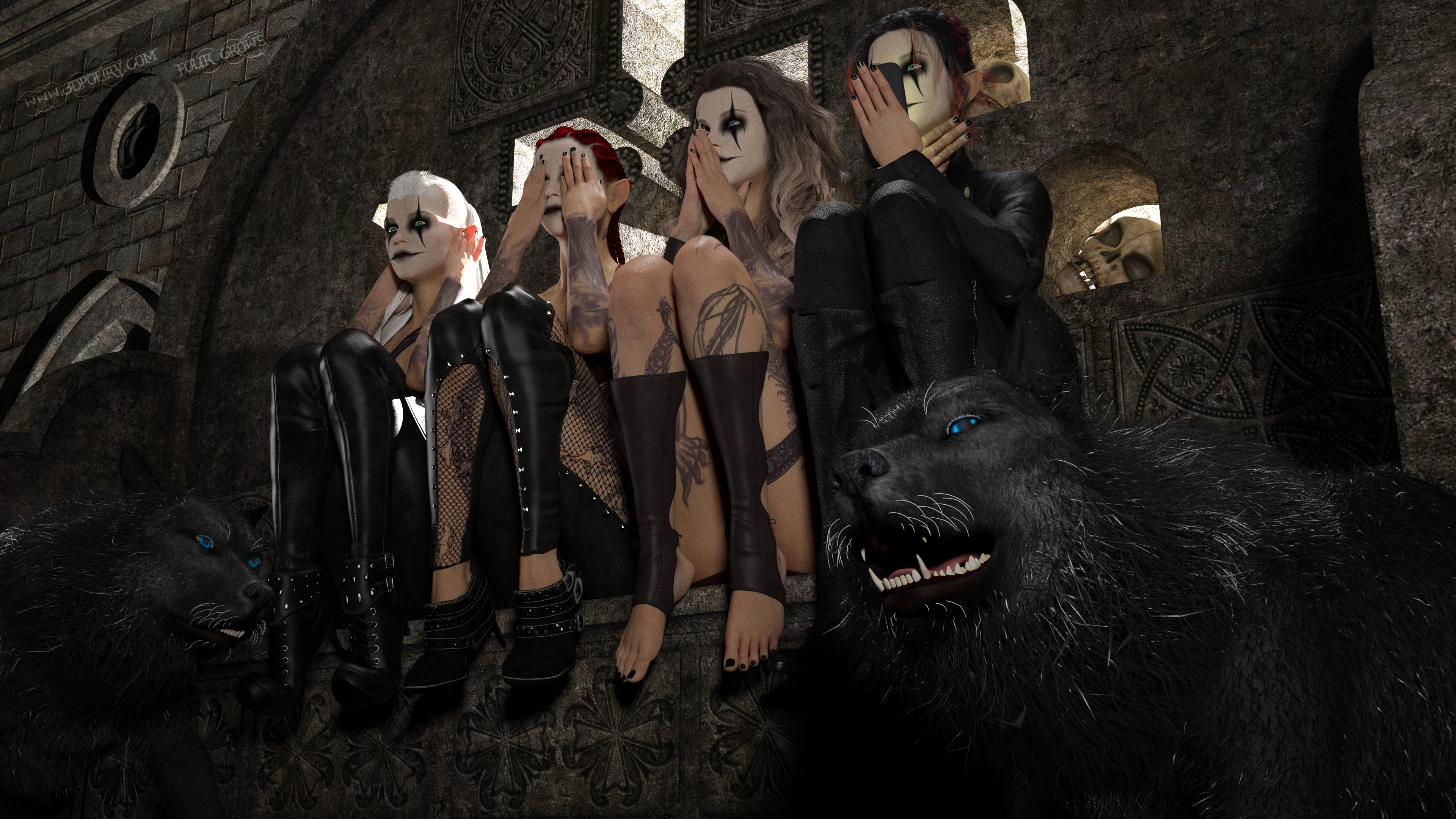 Four Crows For Christ sake, is that all you can carry? .... rest of the poem can be found in the Ramblings Section