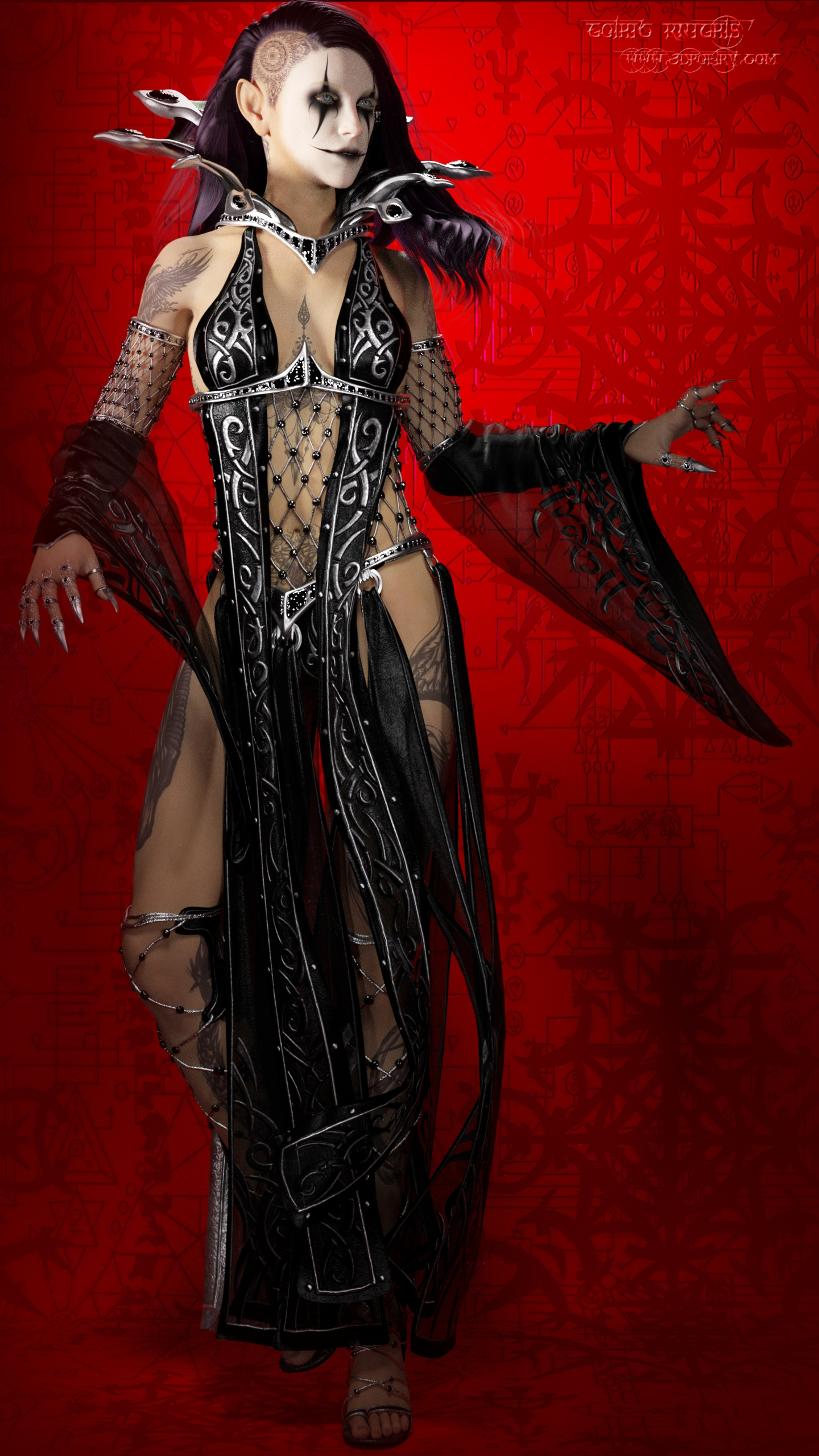 Found this old dress last night. Thought I would try it on again. Seems to fit. just kidding found it on Daz. Had to use it, will play with it more when I get back Home. After doing the chores of course.