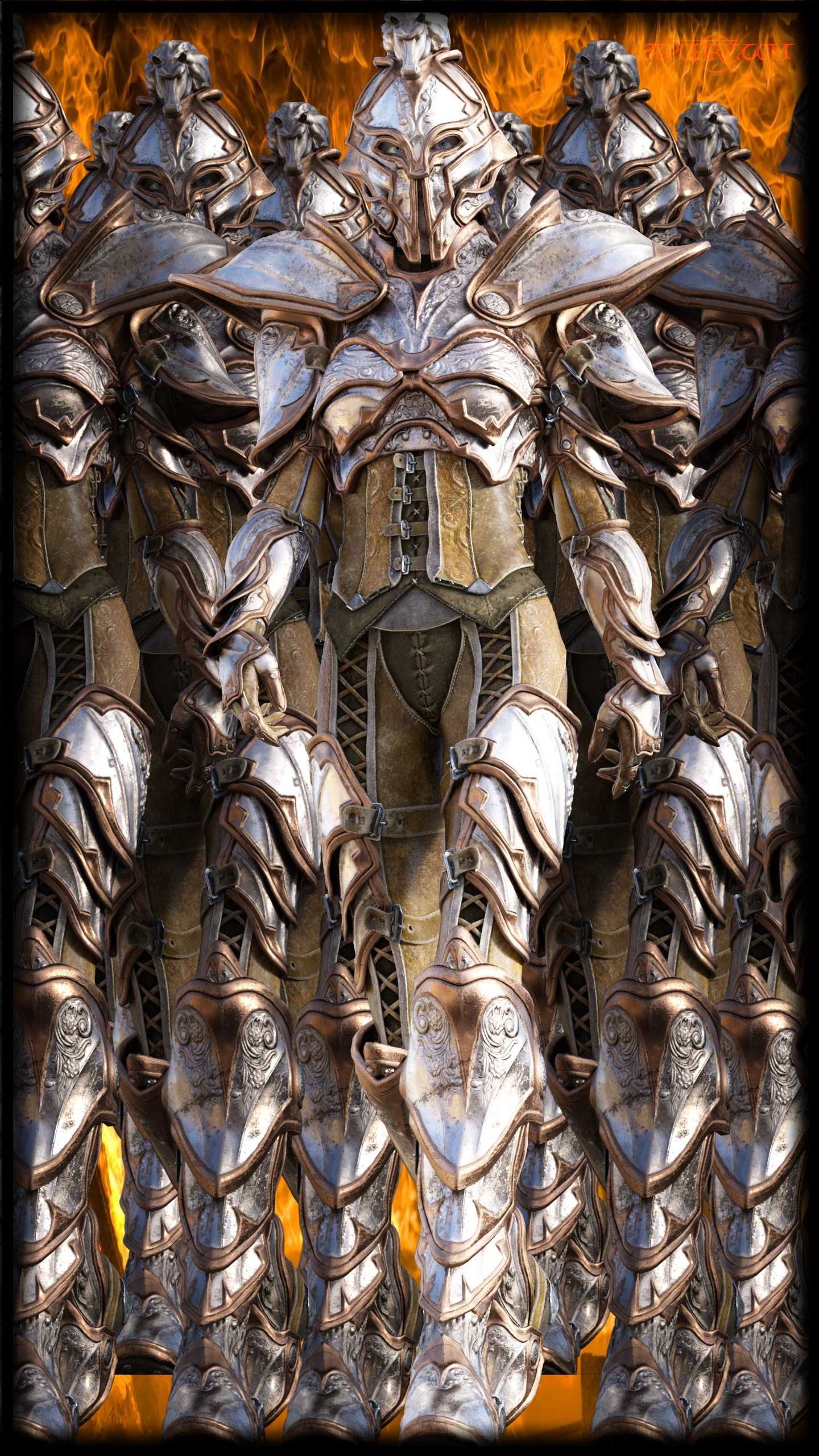 Just a quicky experimenting with a few ideas. Heading off down south for some R&R over Chrissy. Take care all