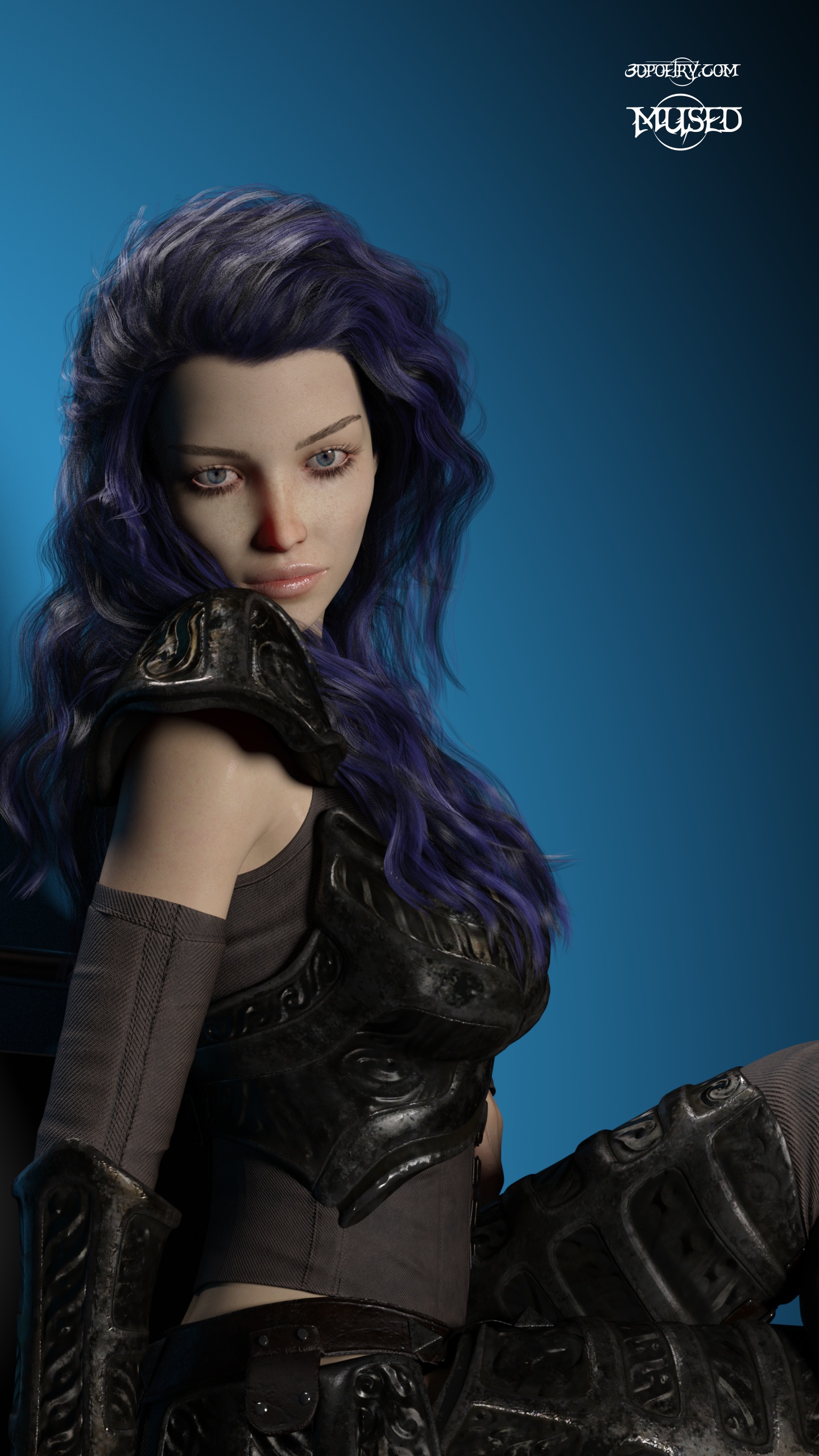 experimenting with some ideas, and trying to piece them together. Hoping everyone is OK. Take Care