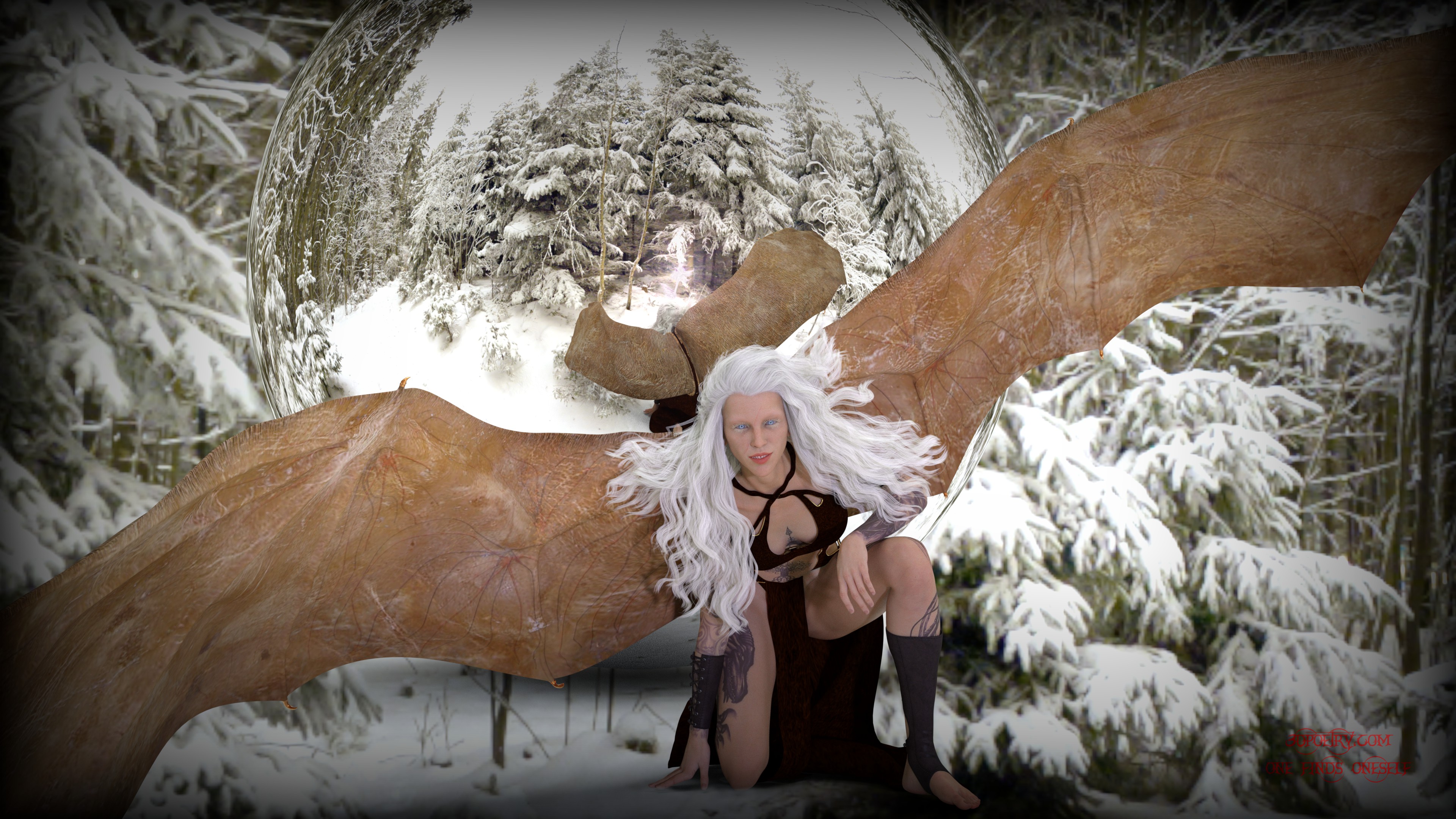 Works in progress, interesting thought with this image, is the viewer actually the person being viewed? Food for thought!