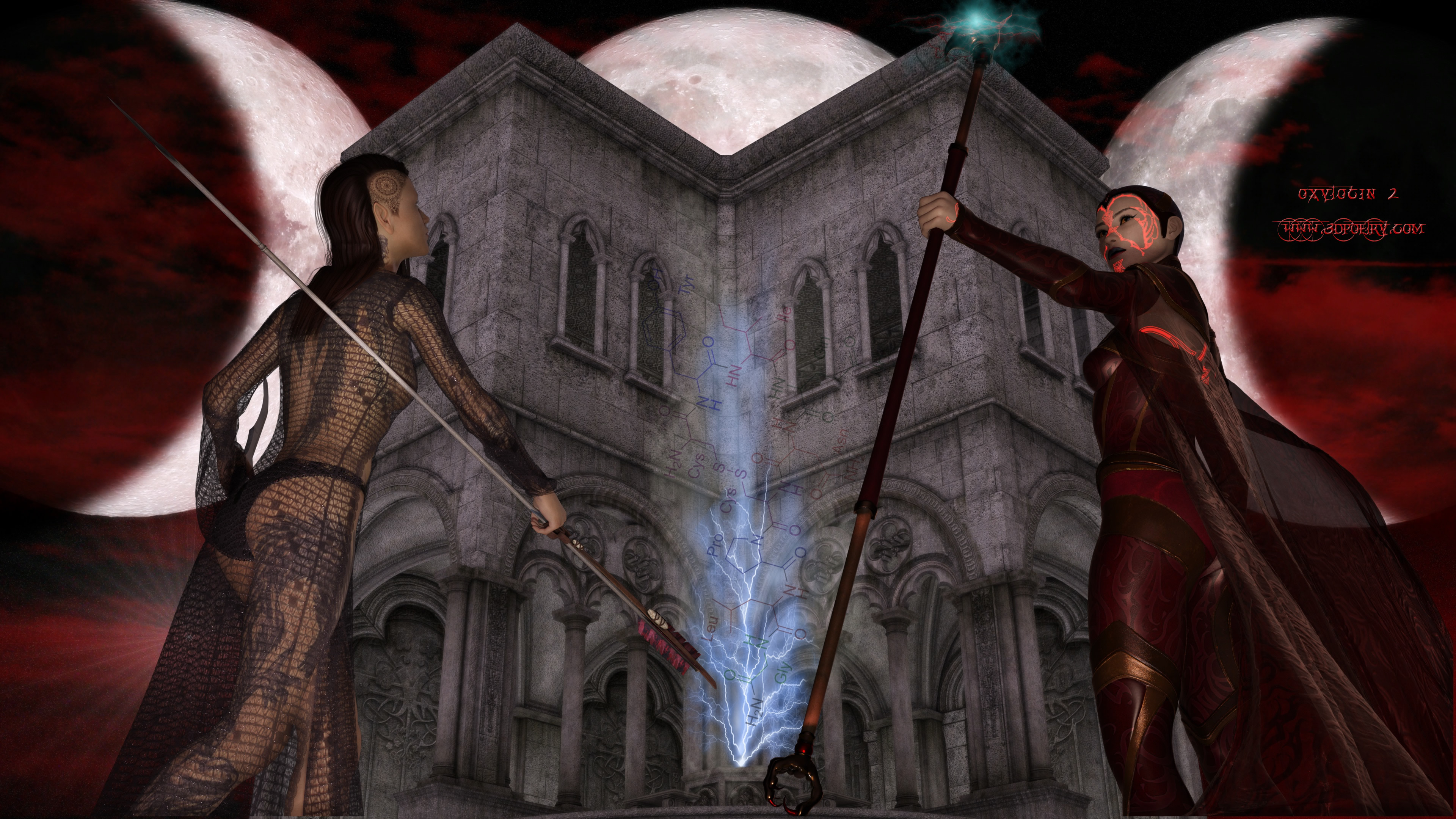 Oxytocin and Blessed Be, two very intoxicating substances when combined together.