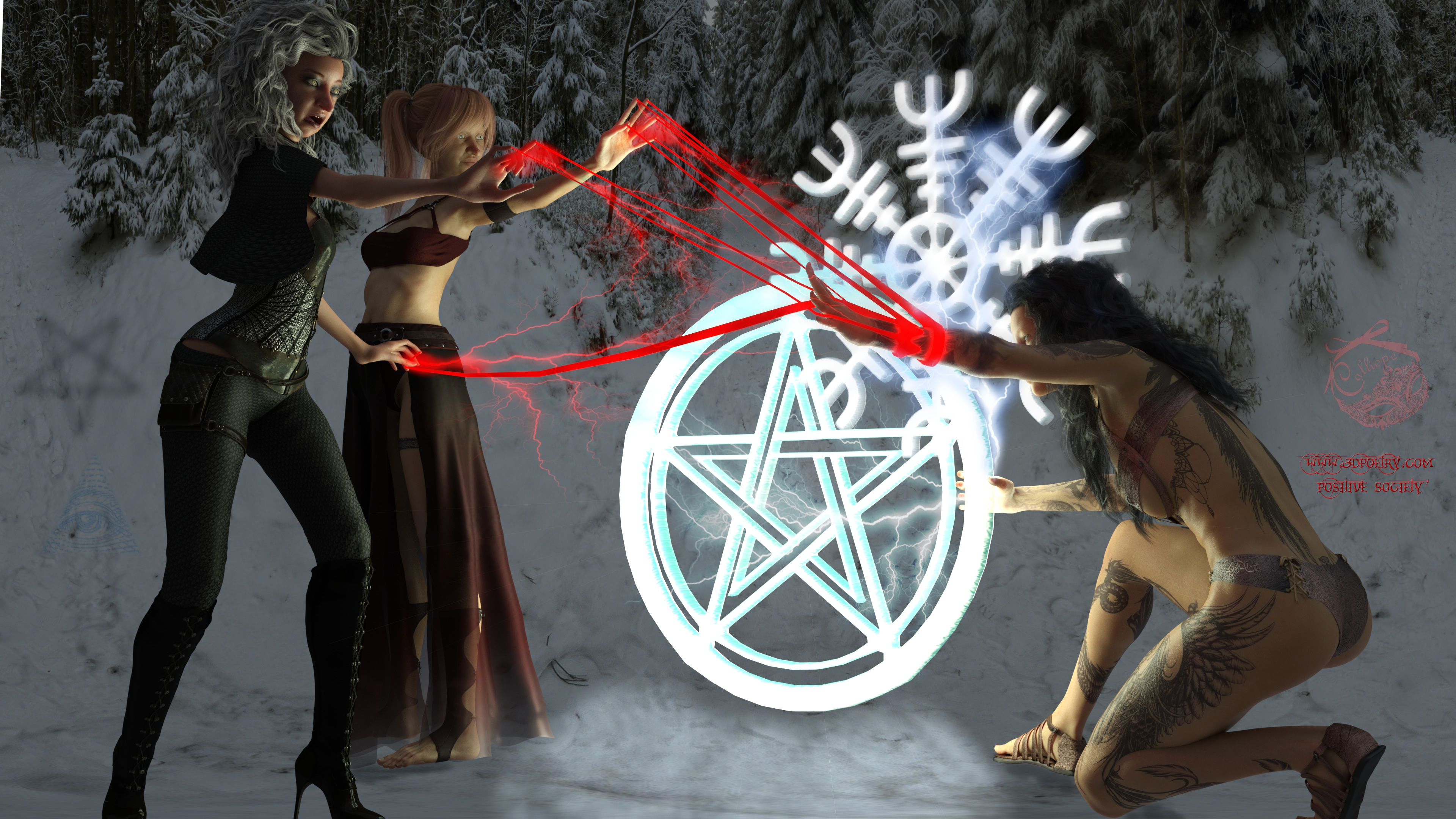 Positive Society, Symbols have been used for millennia, and they have been turned upside down and inside out to suit whoever utilises them. The Pagans and Norse have been well and truly plagiarised. And the same can be said for societies. At the end of the day, the persecuted will fail if they cannot turn negatives into positives. Who can say what is right or wrong, but as my brother told me, “the religious are told to do the right thing, whereas the spiritualistic simply do the right thing”. Listen to your heart, head, and gut. They work really well together.