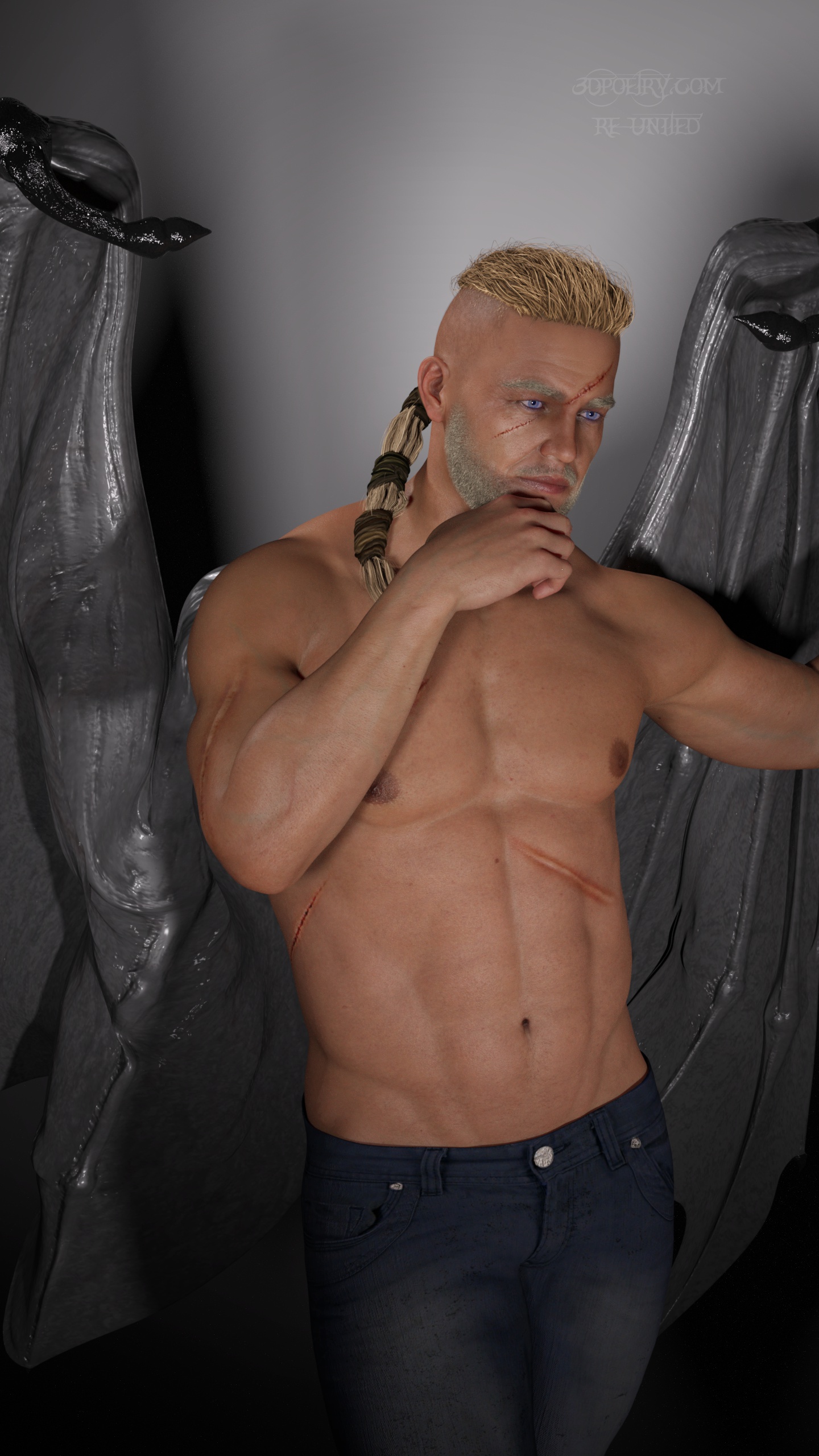 One for the Girls, I dont do these often, needed the character to fit the wings. Very much still a work in progress (WIP). Anyway, take care all.