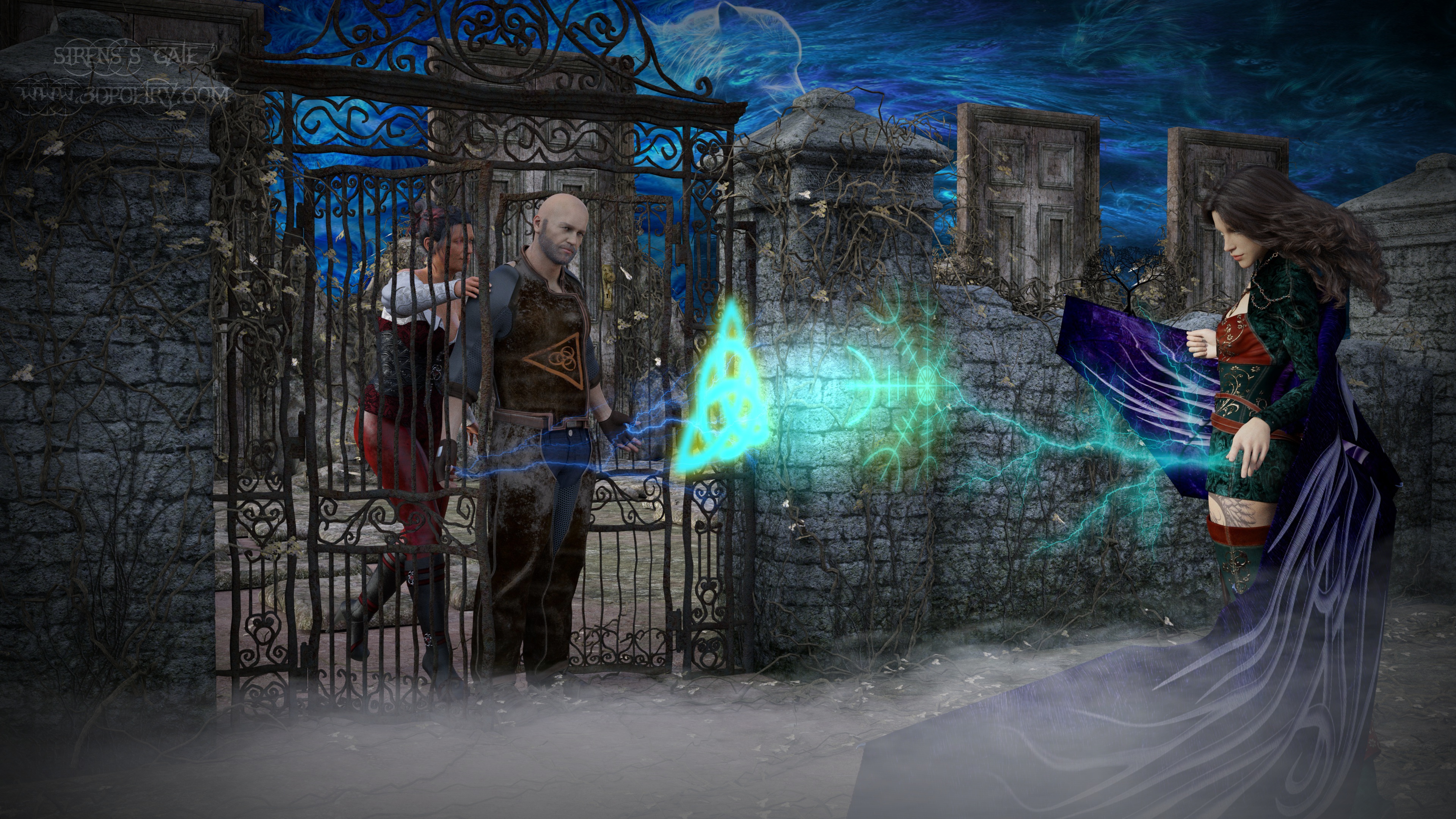 It's been a while since I did an epic scene, so I thought I would give it a crack.