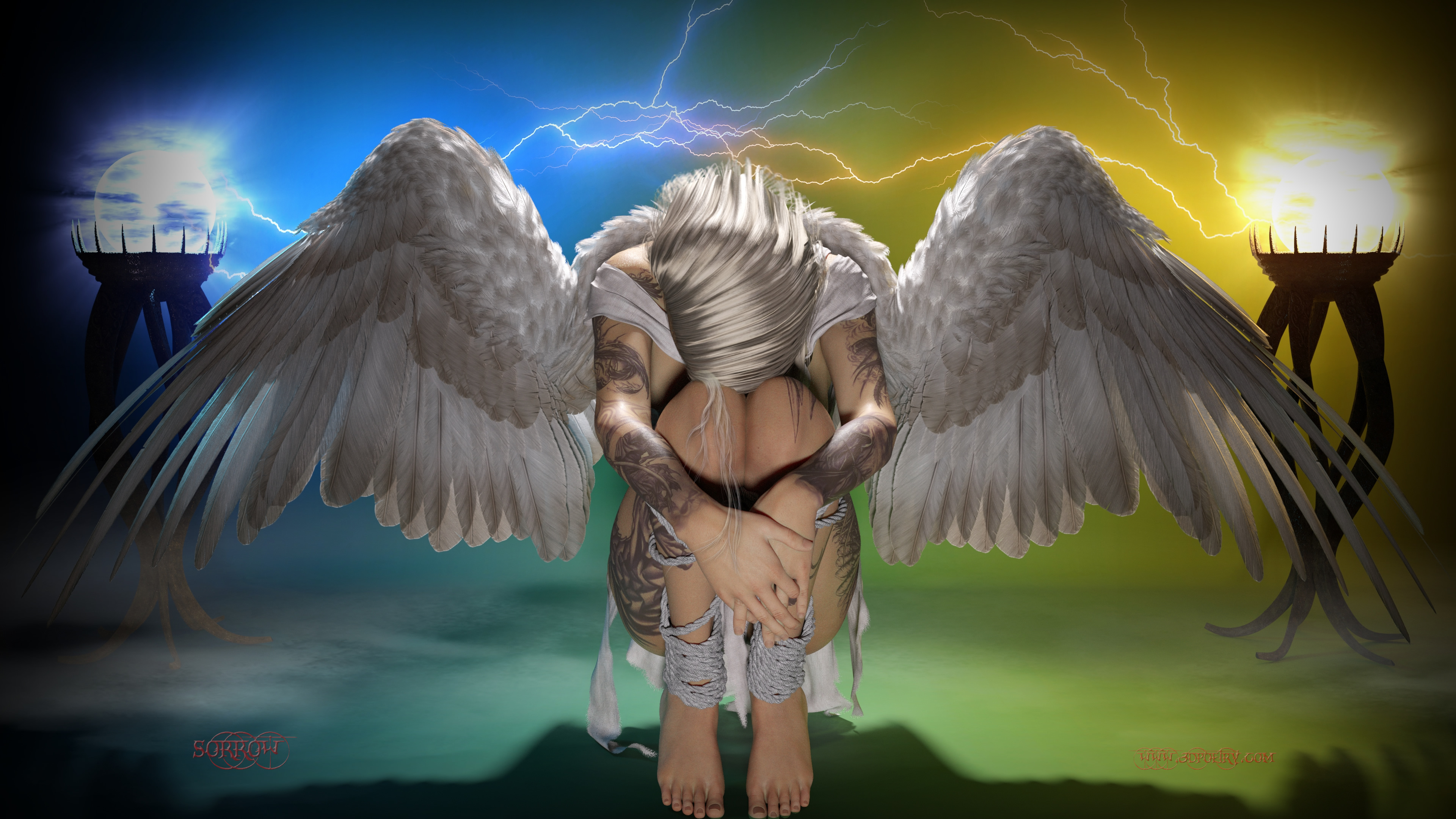 Inspired by a lot of things, David Bowie, my new t shirt, fire and ice and all things nice.