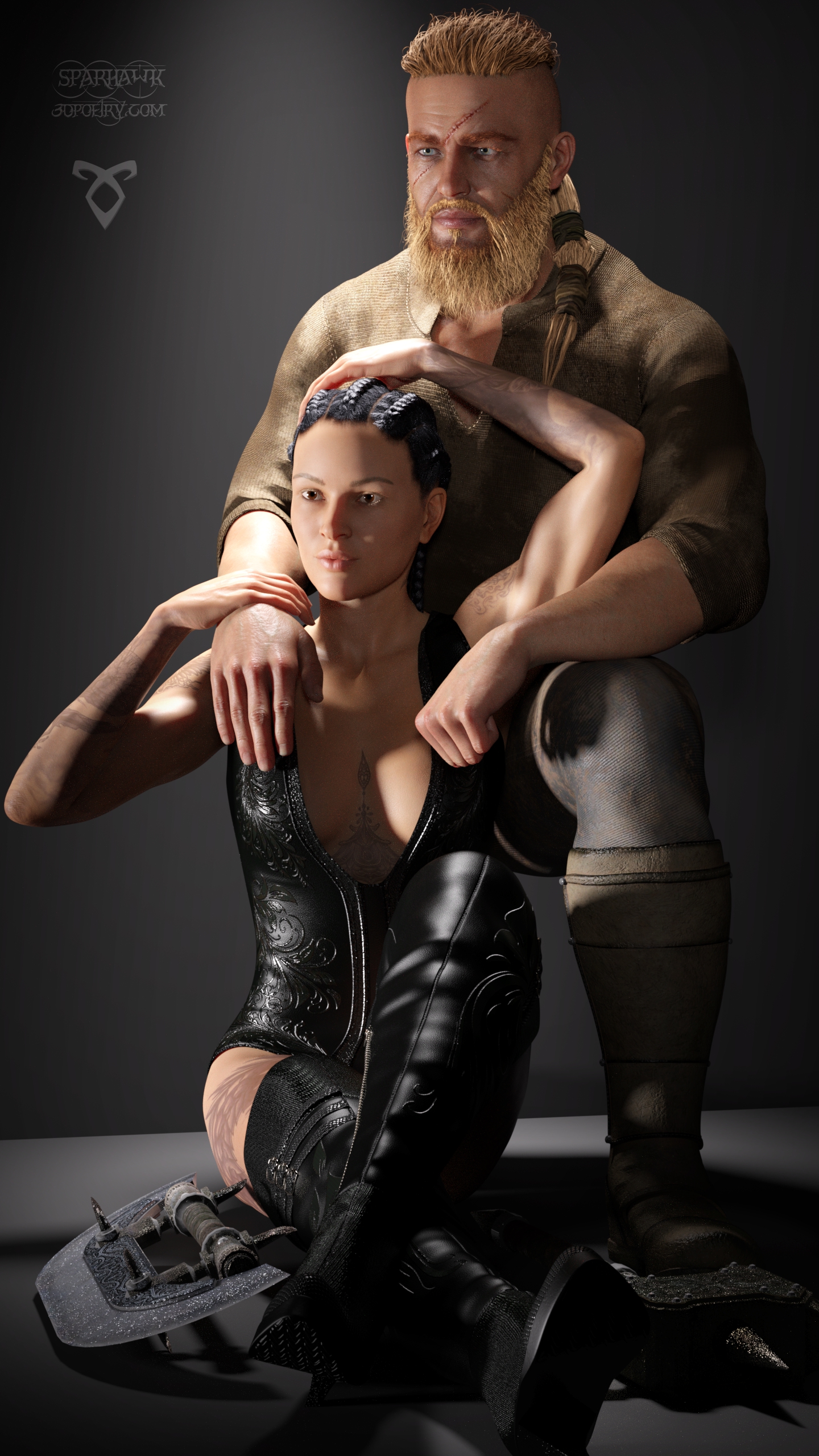 Sparhawk 2019 For all the David Eddings fans out there, Sparhawk's story was captivating. He endured more battles than most, to protect his Queen and pupil. What they became was truly formidable.