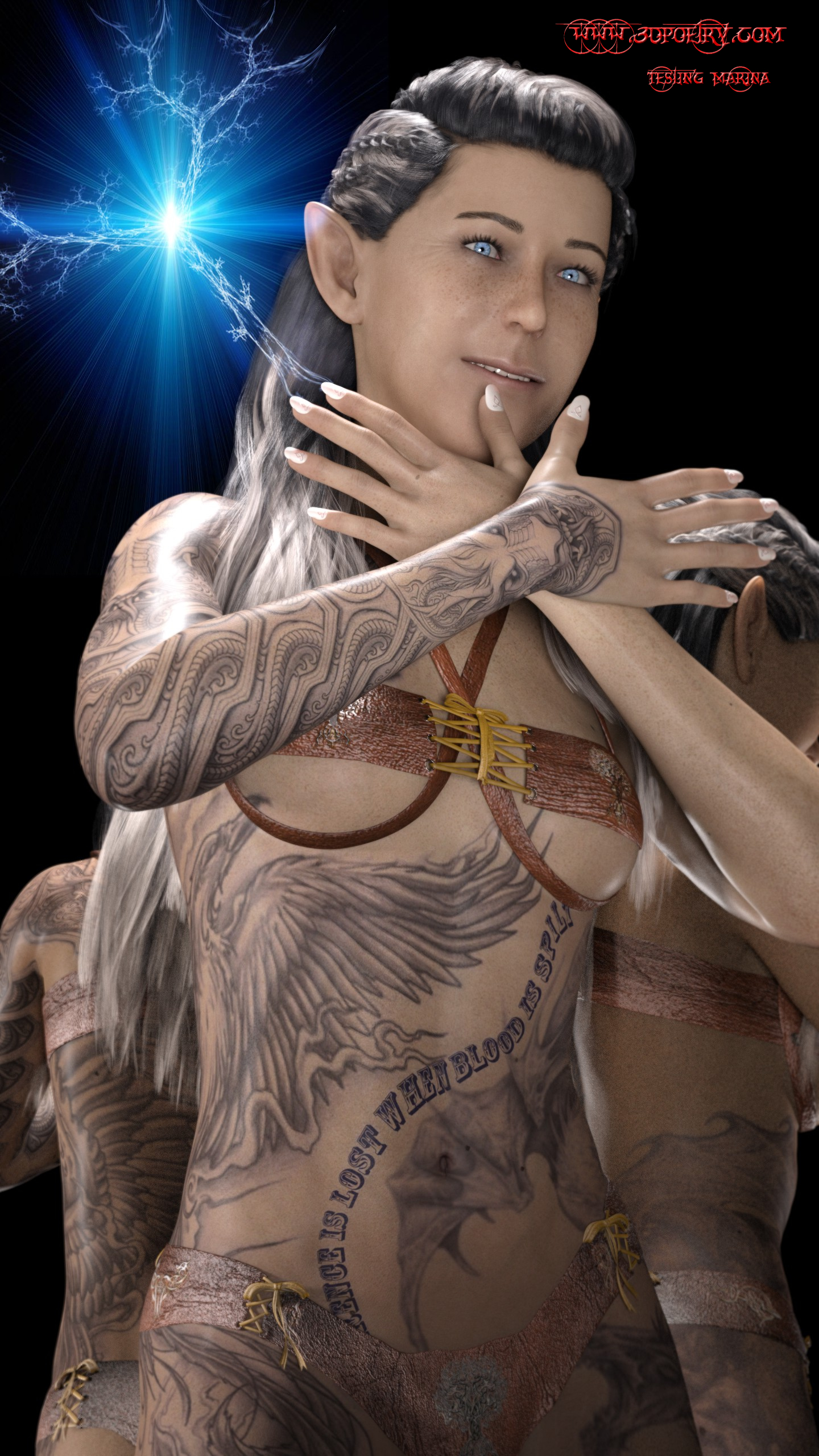 Playing with some face morphs. Been busy working on some hair. WIP. Stay tuned.