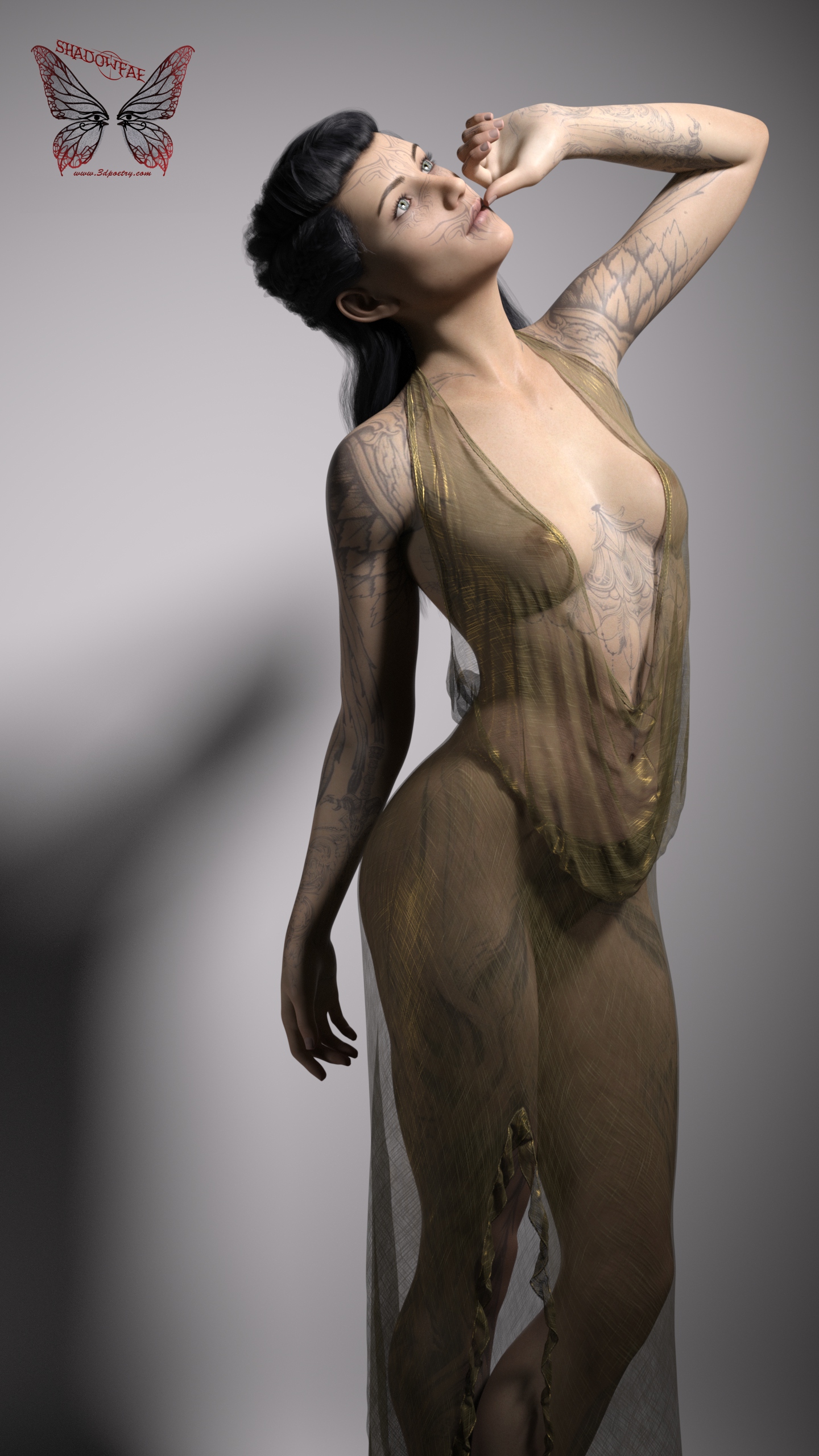 Just playing with the new toys, and putting ideas together. Trying to put the male wings together. Oh well, Hi Ho.