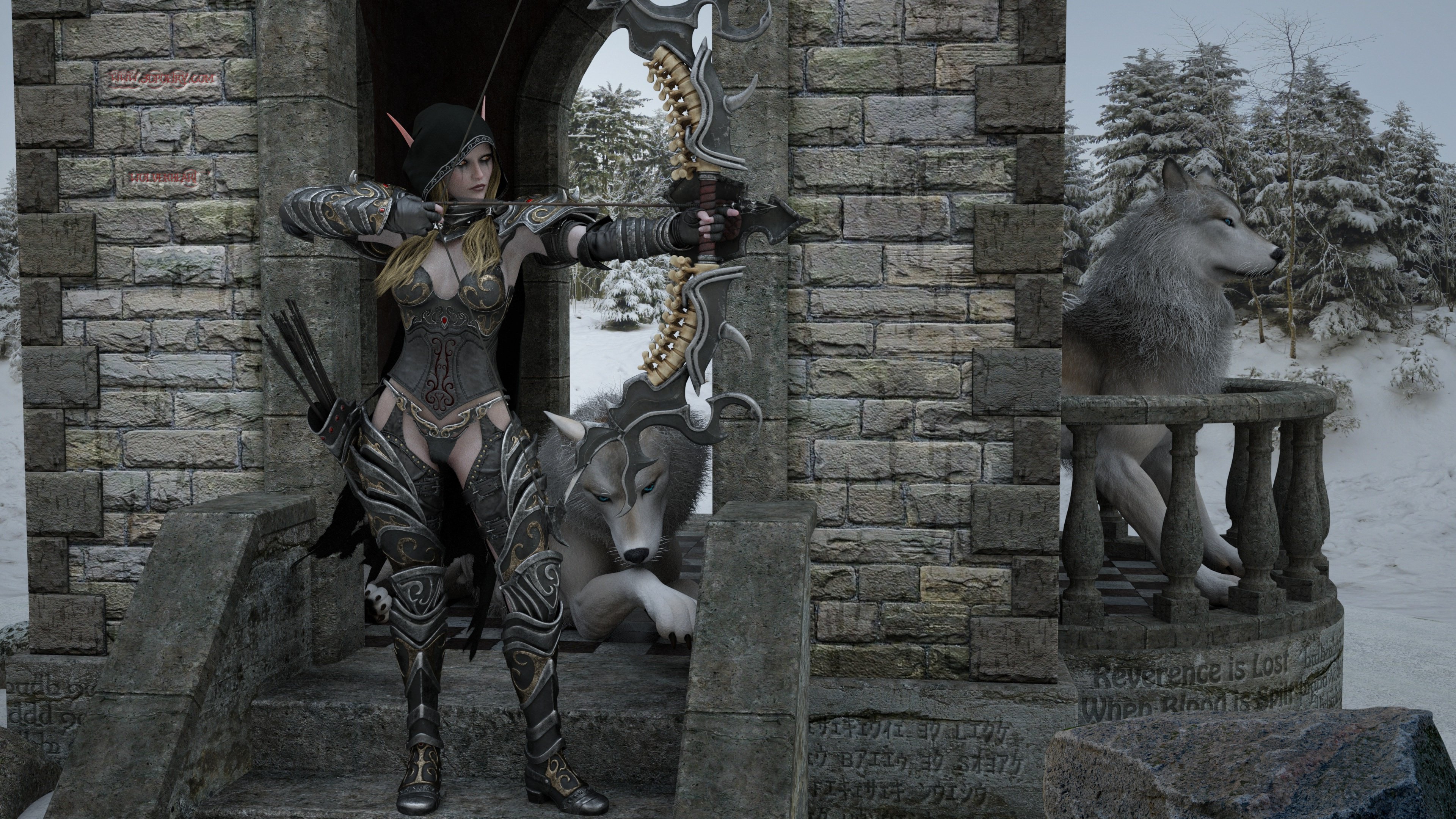 Enough of the story telling, time for you to decipher the story, if there is a story to be. Back to work, enjoy your week.