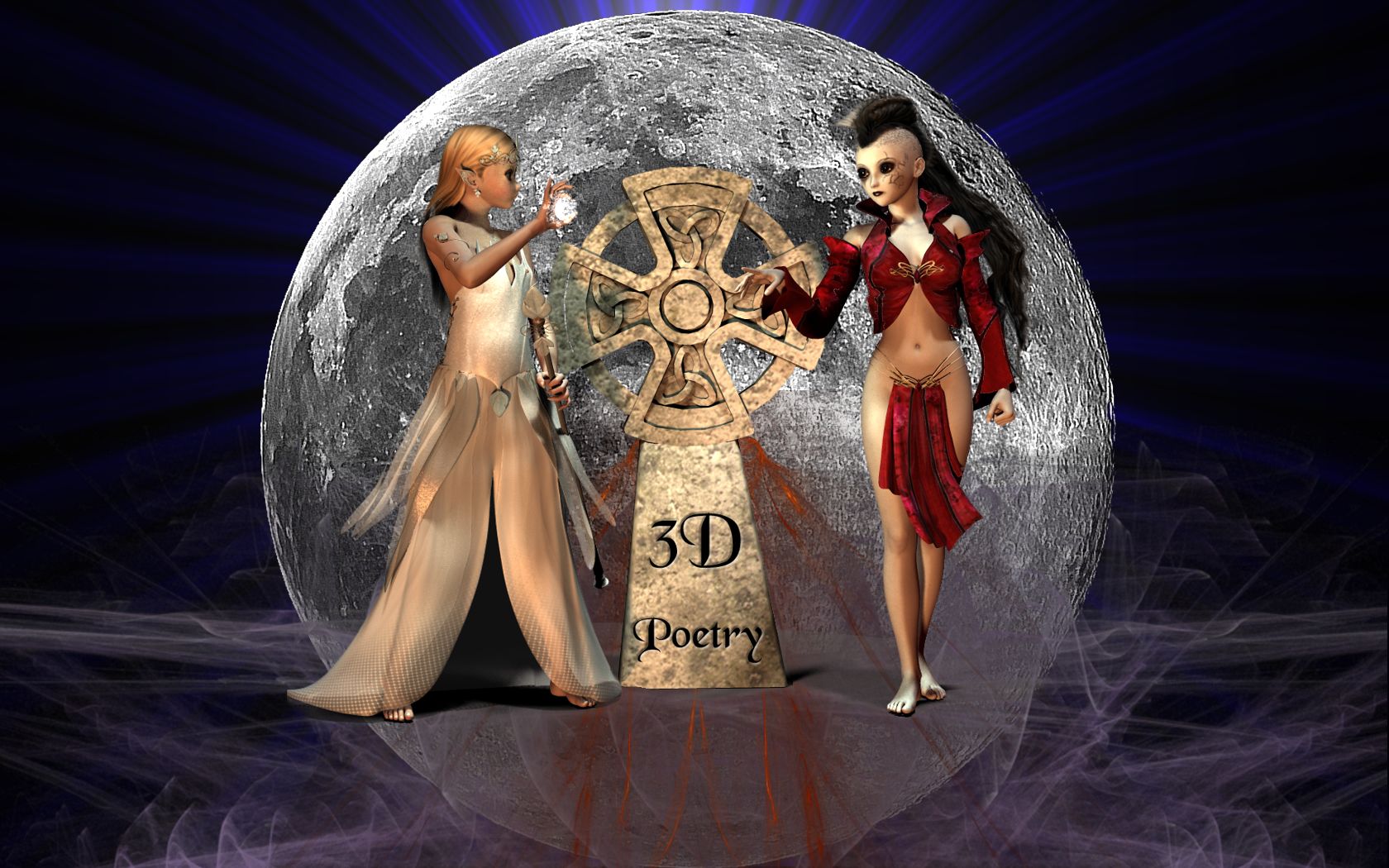 Crazy attempt at a snowball come logo come wallpaper and forget about making a logo.