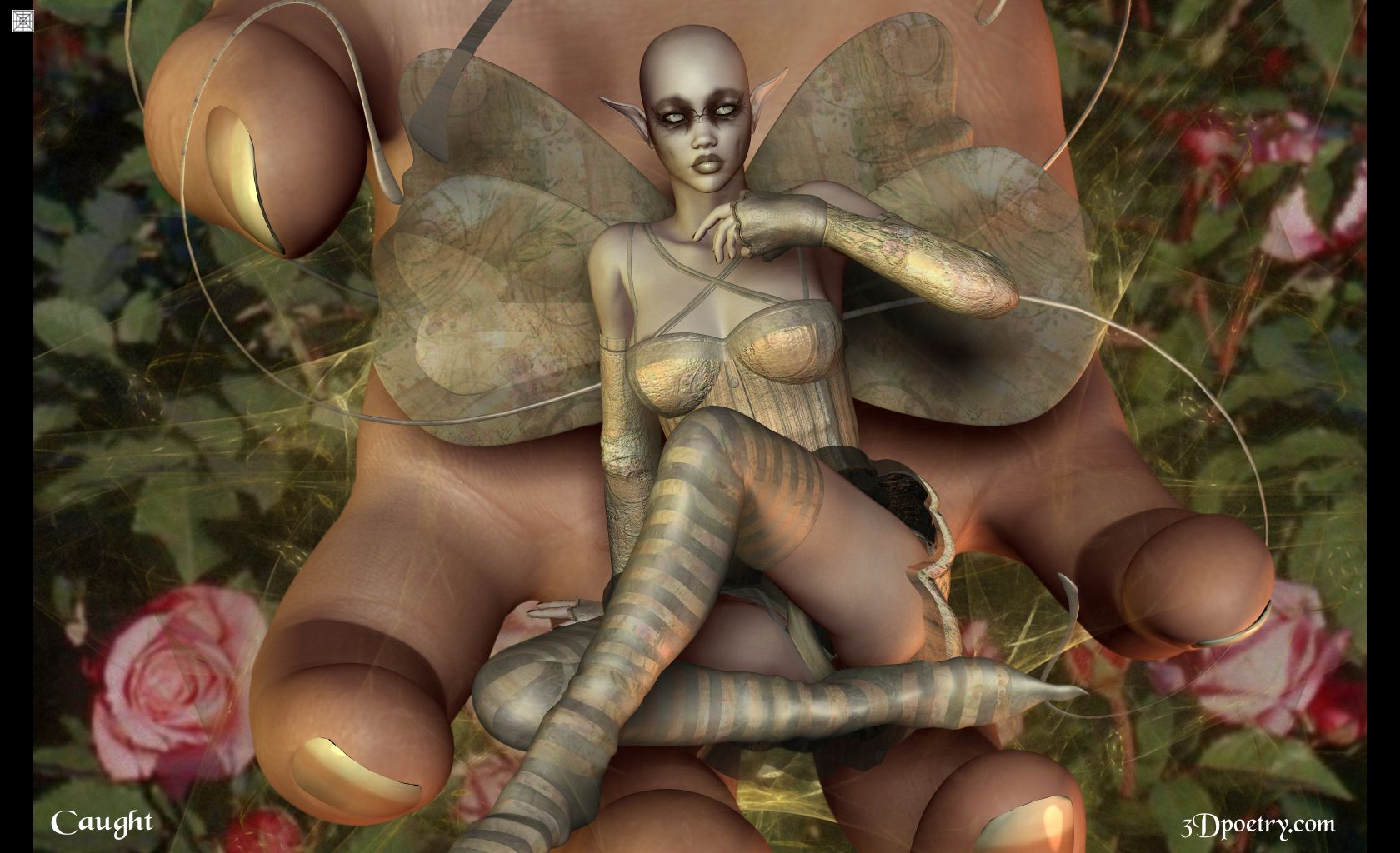 I've caught meself a fairy, but even she wont tell me the Lotto Numbers. Damn.. This is one of Marinas favourite wallpapers