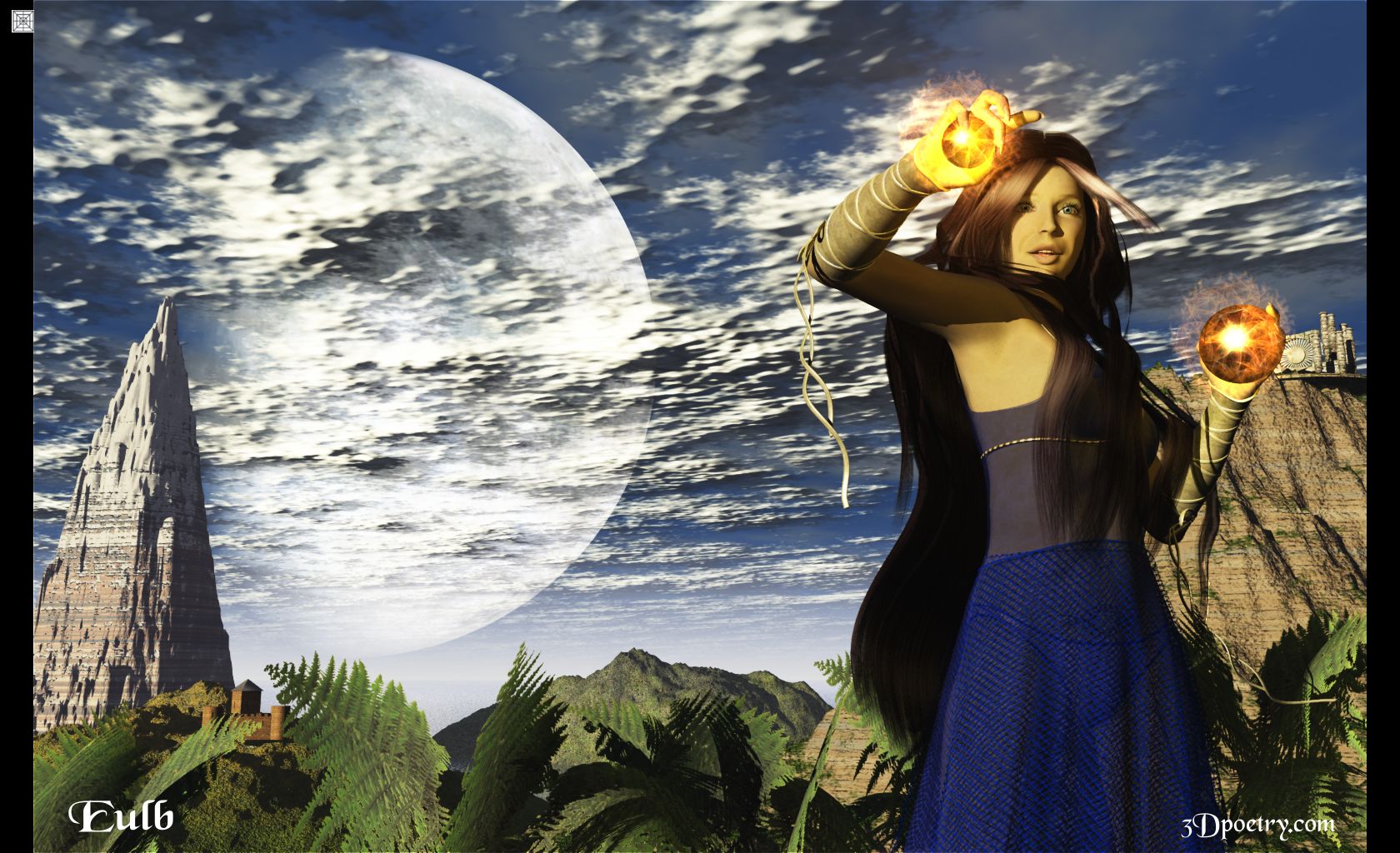 A good friends favourite colours, and Im starting to sort out these programs. Yeah Hah