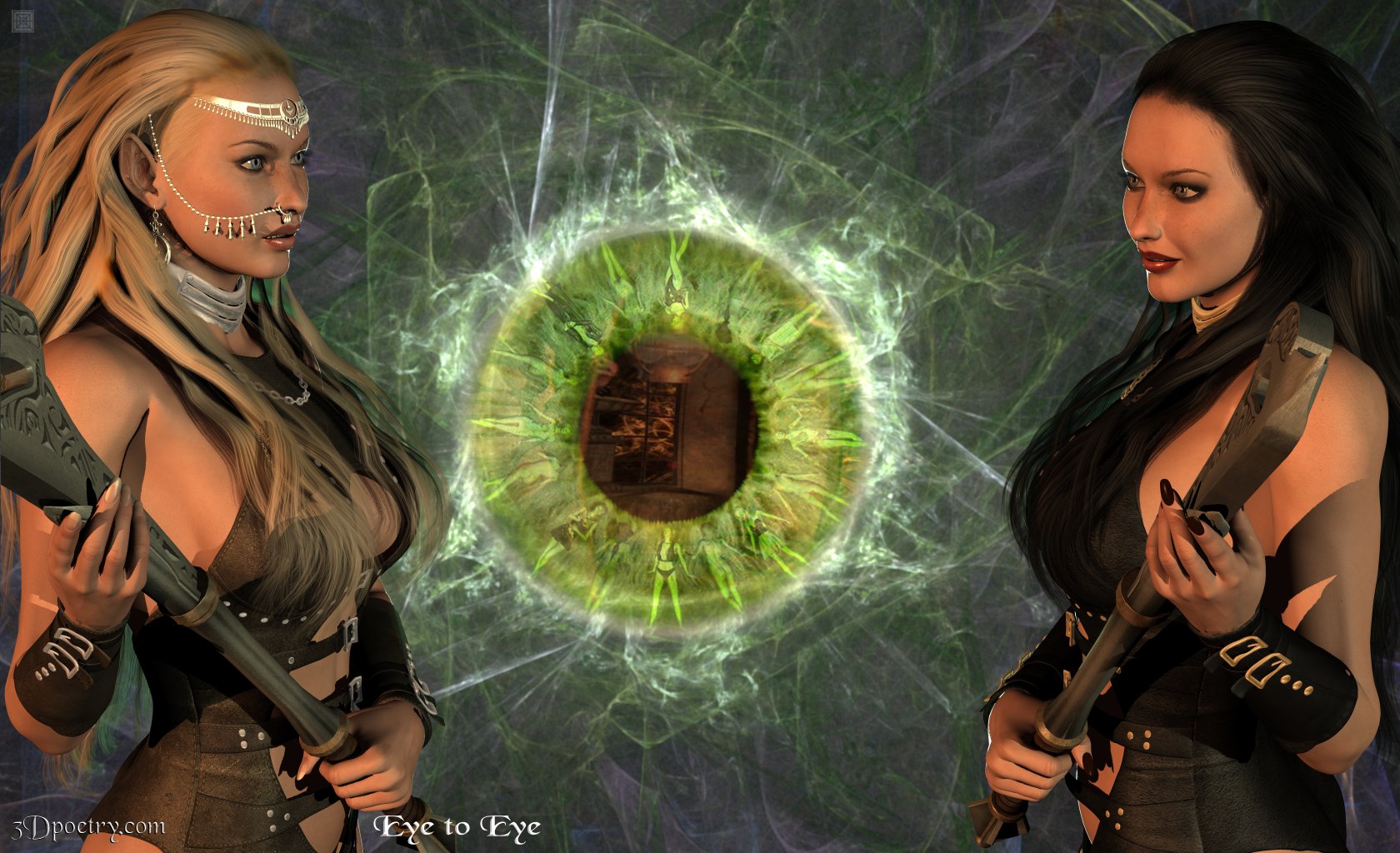 This is actually not a bad fractal slash woman wallpaper. I could knock a few out occassionly